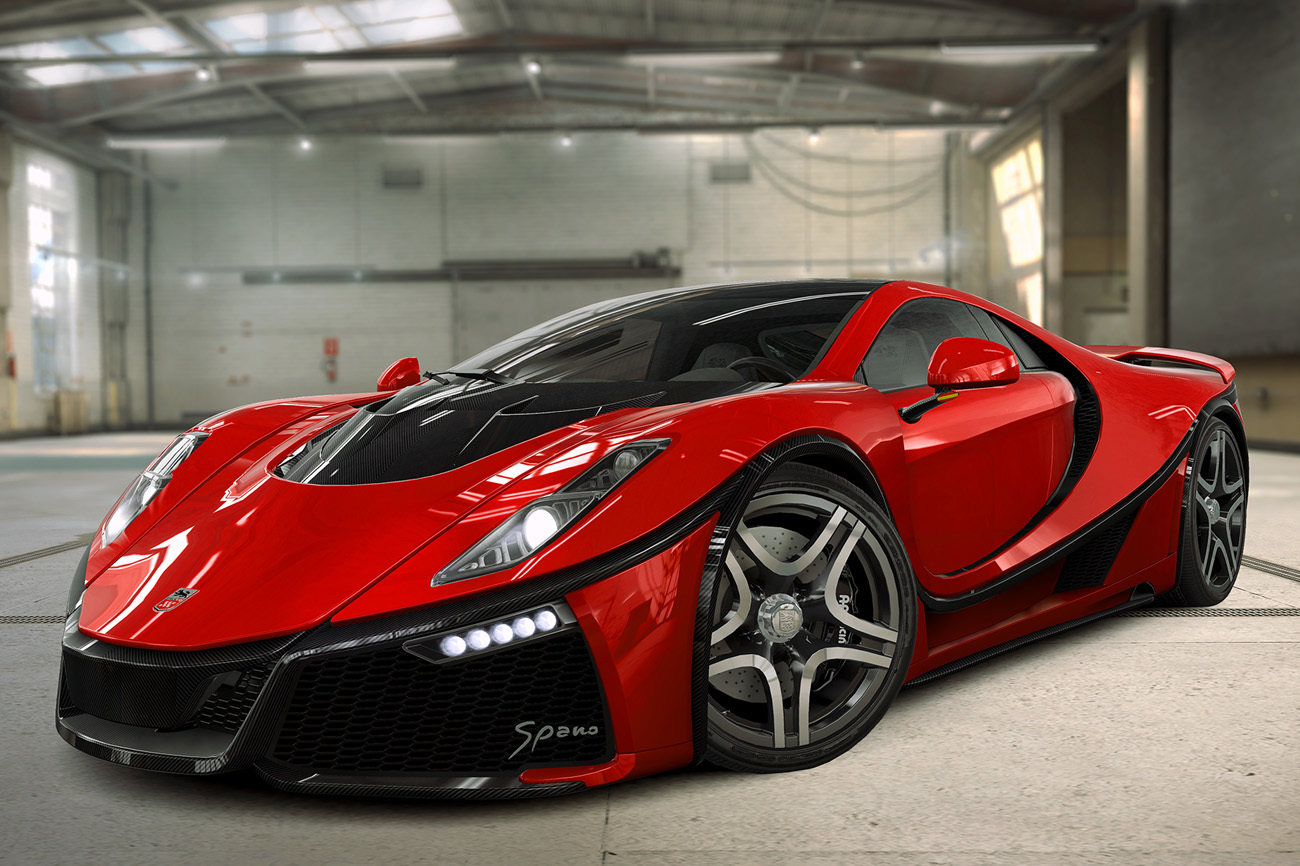 A handful of Spanish brands are struggling to make a dent in the car market. Uro’s specialization in military and service vehicles, as well as the bodybuilder Hurtan focused on the romanticism of the classics have obtained good results and have for many years placed their products in the market even internationally. And while luxury super sports like the GTA Spano or Tramontana consolidate each day a little more, others like Bultado or DSD Design & Motorsport struggle to make a dent in the market with effort, few supports and much work well done.

GTA Spano
The Valencian firm has this spectacular supercar as its great star. Recognized globally, Spano was the first vehicle to integrate graphene into its production. Its spectacularity has made it part of the grid of videogames so recognized worldwide as “Need for Speed”, “Forza Horizon 3” or “Asphalt 8: Airborne”. Its international production has recently begun to be distributed in Singapore.
The power of the Spano GTS is demonstrated in its acceleration capacity, reaching 0-100 km / h in just 2.9 seconds, while its maximum speed is 370 km / h. All this is thanks to an engine that has ten cylinders in V that delivers 925 horsepower and nothing less than a torque of 1,200 Nm. Its price is around one million euros Bultaco Linx
The revived Spanish brand of motorcycles has not only been surprised with the electric Brinco, but also has presented its first car, the Linx, presented in November last year at the EICMA Fair in Milan. Sports, passion and fun are the premises for this vehicle that has the support of manufacturers like Dunlop. Its price, still to be confirmed will be around 100,000 euros.
With no less than 400 horsepower and only 800 kilos of weight contributed by its Turbo 2.0 TSi engine, this two-seater has an acceleration of 0-100 km / h in 3.7 seconds and its maximum speed is self-limited to 280 km / h . Ultra-fast sequential gearshift, aluminum chassis, composite body and state-of-the-art brakes ensure fun is guaranteed. 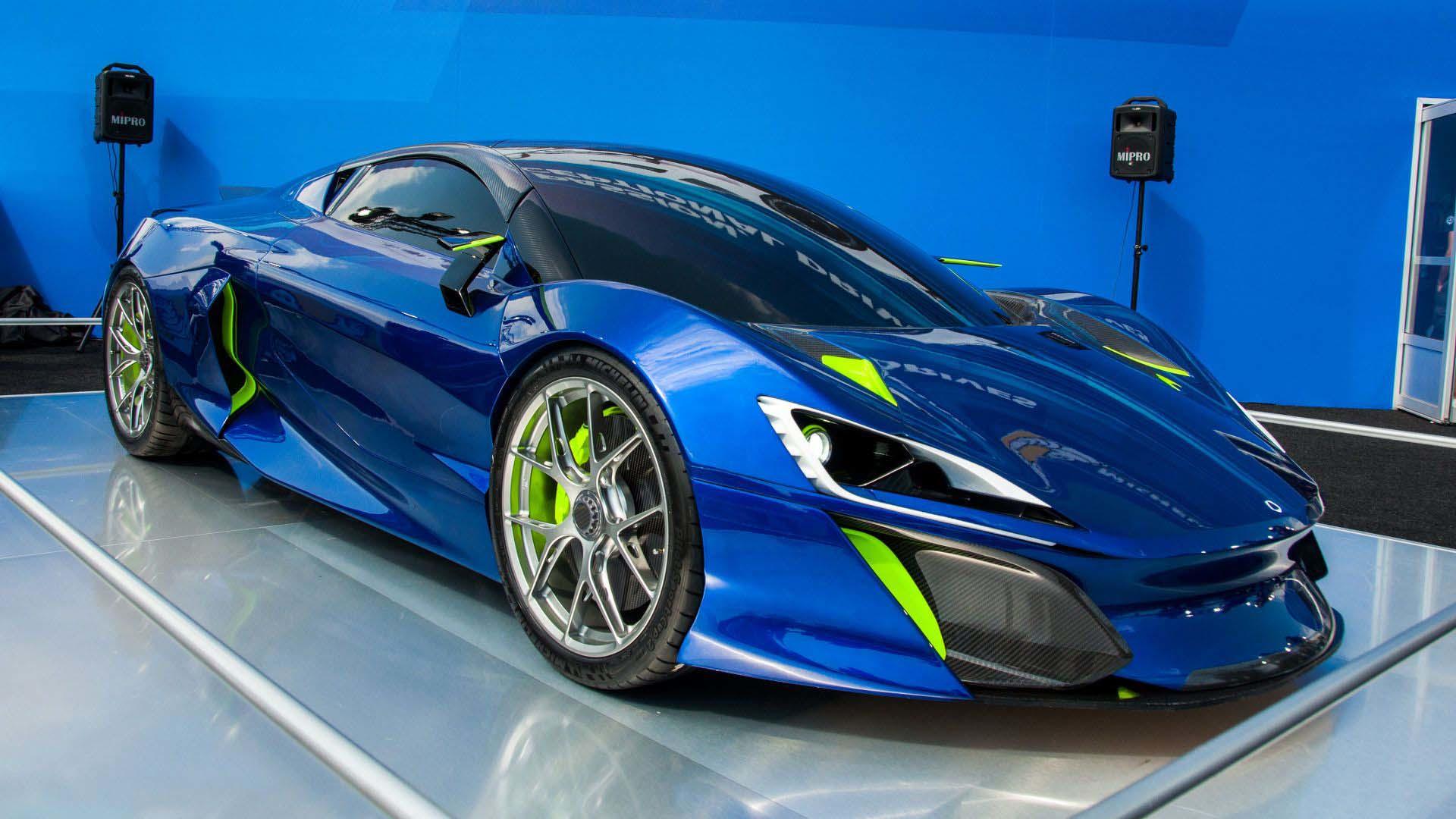 Boreas
DSD Xdesign & Motorsport is a Spanish craftsman, who will in principle only manufacture twelve units of his Boreas supercar all over the world. What is so special? As the highlight, in addition to its spectacular print, is its hybrid engine capable of surpassing no less than 1,000 horsepower.