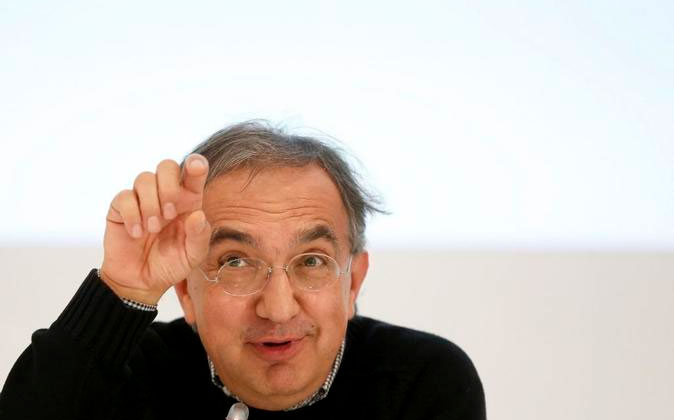 Sergio Marchionne received a base salary of 3.61 million, almost identical to the one received in 2015.

The manager had a base salary of 3.61 million euros at the end of last year, which is a slight increase of 0.2% compared to the 3.6 million euros posted the previous year.

Marchionne also received an annual bonus of 6.13 million euros, which translates into a reduction of 0.9% compared to the 6.29 million euros that entered for this concept in the whole of the previous year.

Likewise, the CEO of the automobile corporation received additional compensation amounting to 917,670 euros for the year as a whole, more than seven times higher than the 126,620 euros of the previous year.

The manager did not collect any of his share incentives in 2016, although he has a stock plan for the period 2014-2018, which anticipates that remuneration could rise “significantly” in the coming years.

Marchionne, as is customary among executives of large corporations, has other additional benefits such as the use of a private jet, the provision of a vehicle with a driver, as well as personal and home security, as well as life and Health, among others.

On the other hand, Fiat Chrysler Group President John Elkann added 2.44 million euros for his responsibility in the company during 2016, which is an increase of 26.4% compared to his salary in 2015.

Overall, the 11-member board of directors of the car company received a total remuneration of 14.9 million euros last year, which translates into an increase of 8.7%.

Fiat Chrysler Automobiles closed last year with a net profit of 1,814 million euros, which means multiplying by more than 19 the 93 million euros won in the previous year, while its turnover rose to 111,018 million euros, a 0 , 3% more.