SEI 2 All Terrain that the Chinese company JAC Motors manufactures and sells in Mexico. 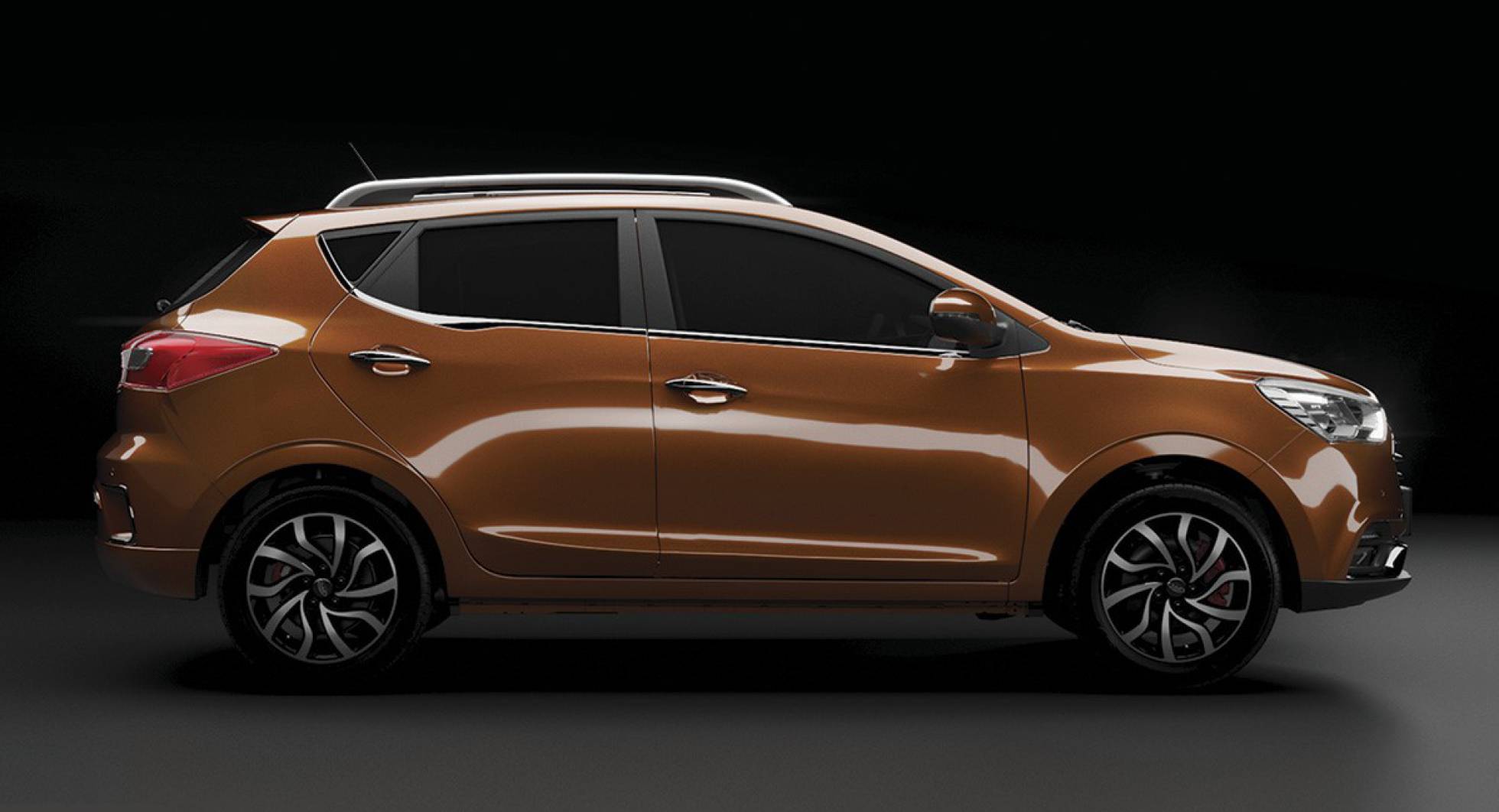 The adventure of JAC Motors in Mexico starts with two SUVs focused on a mostly young audience that seeks connectivity above all else. With these credentials, China’s semi-private automobile market has landed in a key market for its development in the Americas and at a particularly turbulent time: just over two months after Donald Trump, a champion of protectionism and especially obsessed with the automotive sector, Take office as president of the first world power. JAC Motors begins its Mexican journey with a 50% owned by local magnate Carlos Slim: Giant Motors.

The smallest model in the range of JAC, the SEI 2, goes on sale from 259,000 pesos (13,800 dollars) VAT included and assembles a gasoline engine of 112 horses. His older brother, the SEI 3 – with a gasoline engine of 118 horses – costs 279,000 pesos ($ 14,900) in its manual variant and 299,000 pesos (just under $ 16,000) if you opt for the automatic transmission. In this way, the Chinese brand seeks to compete in price with other manufacturers of SUVs. However, unlike most vehicles in that segment that are sold in Mexico, the JAC assembly will be 100% Mexican. They will also have a “large percentage” of national integration. Both SEI 2 and SEI 3 will have five years or 100,000 miles of total warranty.

JAC Motors SEI3 model, the largest of which marketed in Mexico.

The marketing of the new models has only just begun: it began Wednesday in Mexico City

through a major local distributor. A day later he arrived in Puebla; In a month, will land in Guadalajara; And in two months, in Merida and Chihuahua.

“It’s a vote of confidence for the auto industry,” Giant Motors’ chief executive Elías Massri said on Tuesday. The timing of the announcement could not be more propitious, on the verge of the renegotiation of the North American Free Trade Agreement (NAFTA) and uncertainty about foreign investment. “We do not depend on NAFTA, neither from the import nor from the export point of view,” he said while noting the “competitive, geographical and talent advantages” of the United States.

The presence of JAC as a manufacturer in Mexico is not new: there are already 10,000 commercial vehicles assembled in the United States, according to the firm’s own data. Mainly dedicated to the freight industry, in recent years it has been expanding its production segments and already manufactures to ultracompact cars. It has also made leap to new propulsion modalities, beyond the classic explosion engines, like hybrids or electric.

In February, the Chinese company announced an investment of 212 million dollars (198 million euros) in collaboration with Giant Motors at its plant in Ciudad Sahagún (Hidalgo, central Mexico). The entry of JAC Motors in Mexico is a vital issue within the framework of its strategy to increase its presence throughout the subcontinent: already present in Brazil, the first regional power, its arrival in the Mexican state of Hidalgo was natural. His landing is interpreted as a clear accolade to Mexico in convulsive times.

The Chinese company, which has been listed on the Shanghai Stock Exchange for 16 years, has managed to position itself in recent years among China’s top 10 car manufacturers – its production capacity is one million units a year – and has registered one of The fastest growth in the Asian market in the last decade. With a clearly exporting vocation, it sells in places as diverse as Brazil, the United States, Russia, the European Union or the Persian Gulf.

Despite the size of both economies, China’s presence in Mexico is practically testimonial: only 2% of Mexican exports end up in the Asian country, far from the United States (73%) and Canada (6%), (1.5%), Brazilian (1.3%) or German (1.2%). On the opposite side, the products manufactured in the Asian giant have managed to make a dent in the Mexican market: they account for 15% of the imports from the United States.