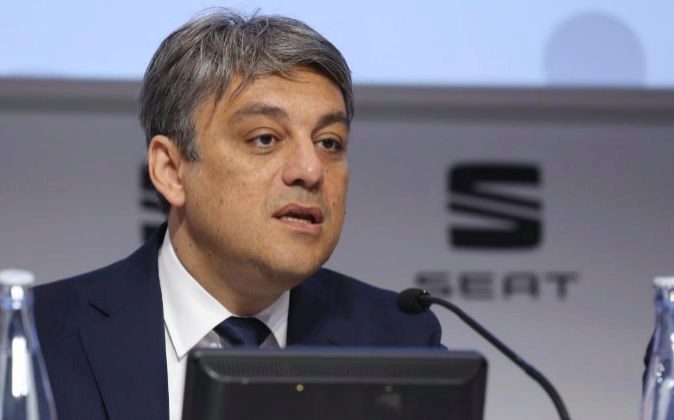 The Spanish brand bets on hybrids of gasoline and natural gas in the face of restrictions on diesel.

Seat already has its hybrids. They are not electric like those of Toyota, but will be vehicles driven by compressed natural gas (CNG) and by gasoline. “It is the most cost-efficient alternative for the customer,” said Luca de Meo, Seat’s chief executive, who says that in this sense, the Spanish brand “benefits from the supermarket that is Volkswagen, which already has the CNG technology” .

For De Meo the emission restrictions that will be implemented by the European Union from 2020 onwards will increase the price of small diesel models such as the Ibiza and even the León.

CNG-powered cars are labeled by Traffic as ECO and therefore can circulate through cities without any restrictions when the anti-pollution protocols are activated. Seat will sell two models powered by CNG that will be the Lion and the Mii. After the summer the Ibiza will arrive and the next year the Arona.

Seat, which has an agreement with Gas Natural Fenosa for the development of this technology – which has 63 recharging points, mostly located in Madrid and Barcelona – works on a pilot to install private parking lots Supply natural gas so that the car can be charged at night.

De Meo announced yesterday in the framework of the Automobile Barcelona an agreement with the company of car parks Saba so that those who have a connected car of the mark can search, reserve and pay a parking space through the vehicle.