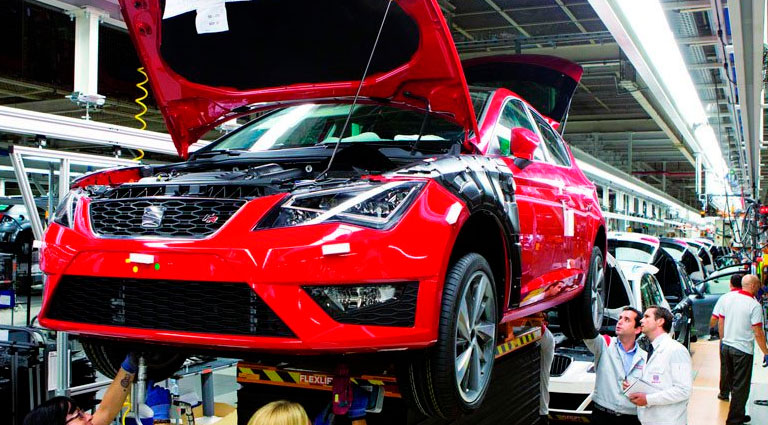 These sales numbers satisfy the company, as Seat is completing a first half above expectations, said Commercial Vice President Wayne Griffitchs, who has also emphasized that the brand is one of the fastest growing in Europe.

The Ibiza and the Lion are the two best-selling models of the Spanish brand, which sustains its growth in the European countries in which it operates.

Seat is immersed in an offensive of products that will live a special moment this month, with the presentation of the SUV (urban SUV) Arona, the small brother of the Ateca, and is in full launching phase of the new Ibiza.