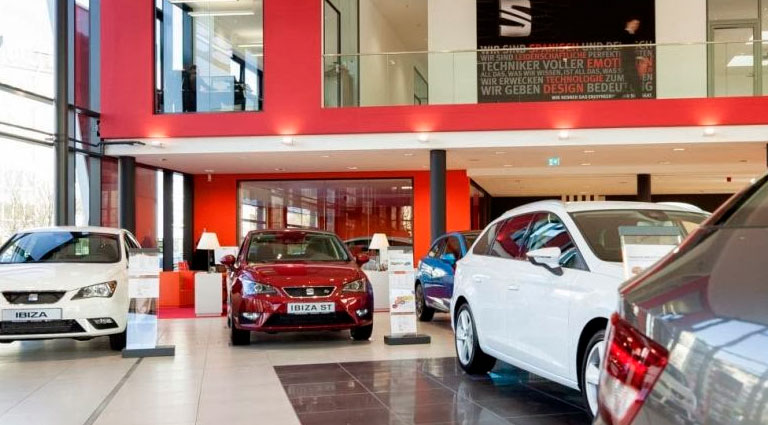 Seat sells 310,000 cars until August and sees the future with “optimism”

The car has sold 310,000 cars in the first eight months of the year, 13% more than in the same period of 2016, which is the best result of the company in the last 16 years and has led the brand president , Luca de Meo, to ensure that he sees the future “with optimism.”

In an internet press conference, De Meo highlighted the good sales figures and future projects of the brand, which returns to be the leader in the Spanish market, after selling in 2016 almost 410,000 units and obtaining operating profits of EUR 143 million.

“We see the future with optimism,” said De Meo, who has advanced what will be the main novelties of the brand in the next Frankfurt Motor Show, where he will present in a world premiere the new Arona, the little brother of the Ateca, and the Leon Cupra R.

In addition, the president of Seat will make public the finalist names of the future SUV (large urban SUV) that is scheduled to launch the automobile company.

Regarding Arona, manufactured in the Martorell plant (Barcelona), the German show will mean the start of sales of this model since they will begin to accept orders from the same day of its presentation, and prices will also be announced.

The new León Cupra R, which will go on sale in late 2017, will have a limited series of 7999 units and will be available with manual or DSG.

De Meo will also present the interactive voice service Alexa, which will be available later this year in León and the Ateca, and next year in the models Ibiza and Arona.

Seat will be the first car brand in Europe to integrate the Alexa as an interactive voice service, with which drivers can, using only the voice, find a destination without having to use their hands.

Among the reasons for the optimism that the president of Seat has shown, also highlights the opening at the end of 2018 of the new multidisciplinary space Seat in Barcelona, ​​named Seat Seat, located in Passeig de Gràcia with Diagonal, and that will function as a “flagship “(flagship store).