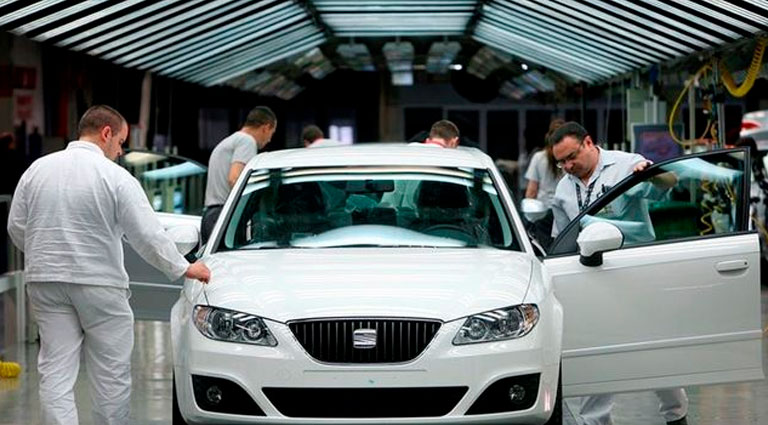 “With this volume of sales, Seat consolidates at the top of the podium of the fastest growing brands in Europe,” said Wayne Griffiths, Commercial Vice President of the car company, who hopes to maintain the same upward trend in The second semester.

“The recent opening of the plant in Algeria, where we have already joined the Ibiza, will boost our presence in this country and continue to increase sales outside Europe,” he said.

Until July, Seat has performed well in most countries where it operates.

During the month of July, Seat has continued with the launch of the new Ibiza and has begun the commercialization of the sport version of the Ateca, the first of the brand, which has become one of the main pillars of the company.

The increase in sales during 2017 has been translated into the company’s financial results, which has increased its operating profit by 41% in the first half of the year, to a record 130 million euros.