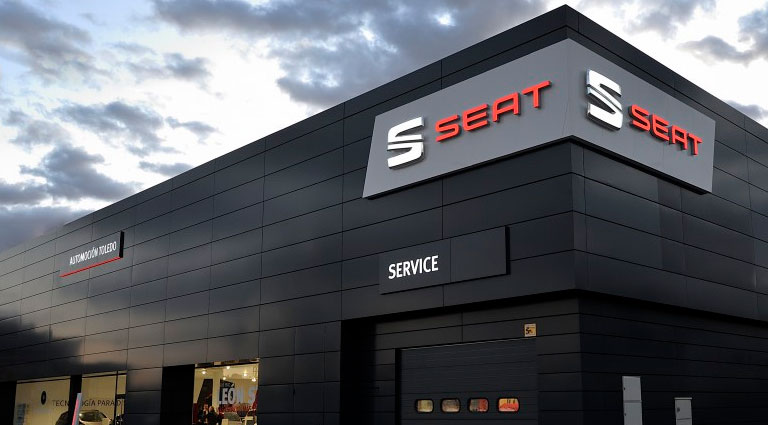 In the United Kingdom, Volkswagen’s subsidiary brand has obtained an increase of 21.3% (35,800) in August, with “historical” records last month, according to the company.

In a statement, Seat Commercial VP Wayne Griffiths said the Spanish brand is one of the fastest growing in Europe and has predicted that the trend will continue in the coming months with the launch of Arona, the second SUV urban SUV).

Thus, it has indicated that the Arona “aspires to become one of the reference vehicles in its segment”.

Seat will be presented next week at the Frankfurt Motor Show with the world premiere of Arona, the latest addition of the brand to its products offensive, following the launch of the Ateca, León and Ibiza in the last 18 months .