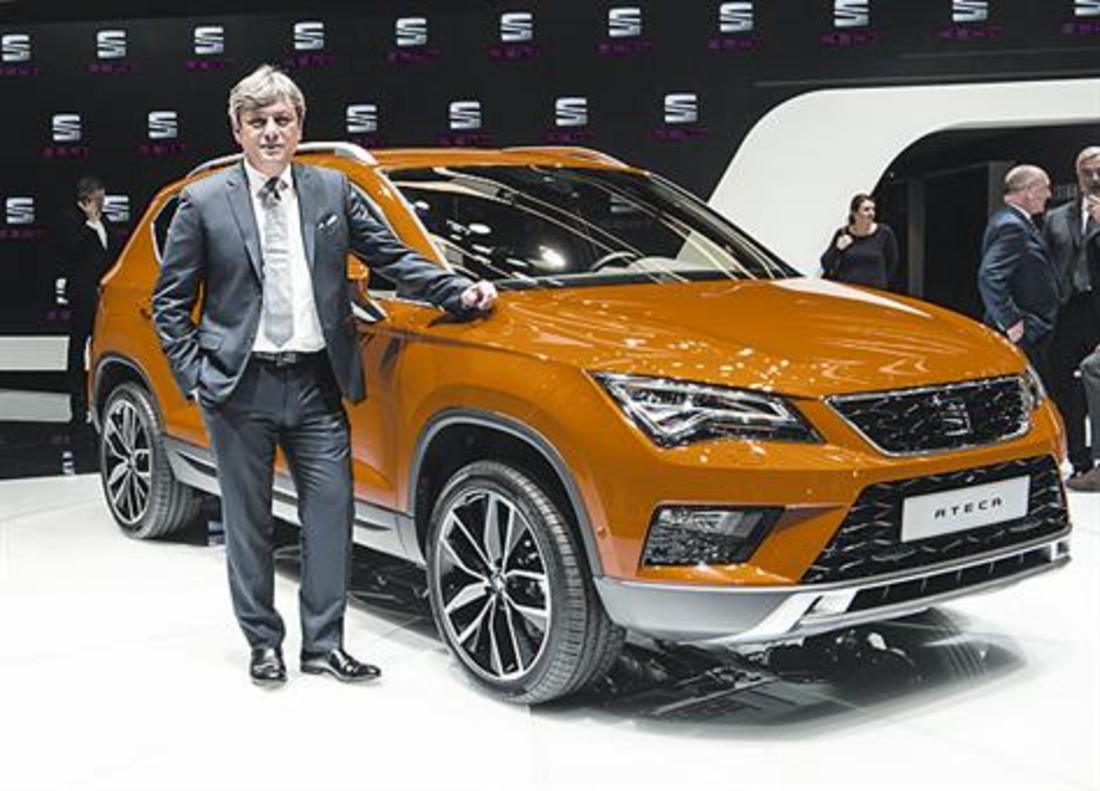 Spain topped deliveries in the first quarter of the year, with 24,700 vehicles sold, 16.6% more

According to the company, in March, Seat delivered 53,200 cars, up 14.4% over the same month last year, and the volume of vehicles sold in March is the highest in a single month in the last 17 years, since March 2000.

Seat Commercial Vice President Wayne Griffiths has pointed out that the company has closed the first quarter with even better figures than the initial forecasts. In addition, it has been satisfied, not only by the overall result, but also because the increase is taking place in a very homogeneous way in all the markets “thanks to the offensive of new models”, since the arrival of the “renewed Leon has promoted the Sales and the new Ibiza will contribute positively to these results from June. ”

Spain topped deliveries in the first quarter of the year, with 24,700 vehicles sold, up 16.6%. Private car registrations are up about 50% so far this year, and in March the Ateca was the best-selling vehicle on this channel, while Ibiza and León also ranked in the top five.

In the first quarter of 2017, Seat has renewed the León, the best-selling model of the brand, which has been in the dealers since January, and the company has also presented the fifth generation of Ibiza, on sale since last 7 April. During the second half of the year, Seat will launch the new compact crossover Arona and, in 2018, the company will launch a third SUV, which will be one segment above the Ateca.