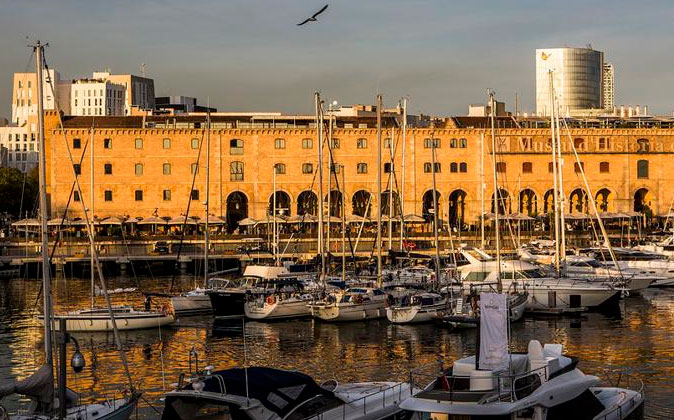 Seat rents 300 m2 of Pier01 for its innovation center

After months of approaching the technological and digital sector of Barcelona, ​​Seat will finally install an innovation center in Pier01, the headquarters of the Barcelona Tech City cluster, in the Palau de Mar. Seat has already agreed to rent the 300 m2 of the plant -1, which was the last space available in the building that since last May has become the home of entrepreneurs of the city. In this center will work about 30 people of Seat.

Seat president Luca di Meo is expected to announce this rollout next week during the Mobile World Congress. But the automobile company already has links to the digital cluster, through its alliance with the accelerator Conector, which is based at Pier01 and manages the digital projects accelerator for the automotive firm.

Seat will be the first large corporation to be installed in the Barcelona Tech City building, officially inaugurated last July and already in full employment, with about 1,000 people working in a 10,000 m2 space. For a few months, the cluster has been collecting demand from its partners and already has pre-booked companies to occupy another 13,000 m2, which would mean doubling the current space. To do this, Barcelona Tech City is making efforts to find new office locations, with priority in the environment of the port of Barcelona.

But the effervescence of the digital sector is an attraction for the real estate sector: according to nearby sources, socilin Merlin, the new owner of Torre Glòries, has approached Barcelona Tech City to offer this emblematic building as a future location for digital and technological companies. Other sources explain that the philosophy of Pier01 prioritizes proximity to the sea and very competitive rental prices. But the digital sector in Barcelona is already more than start-up, and the real estate sector will find space for all.