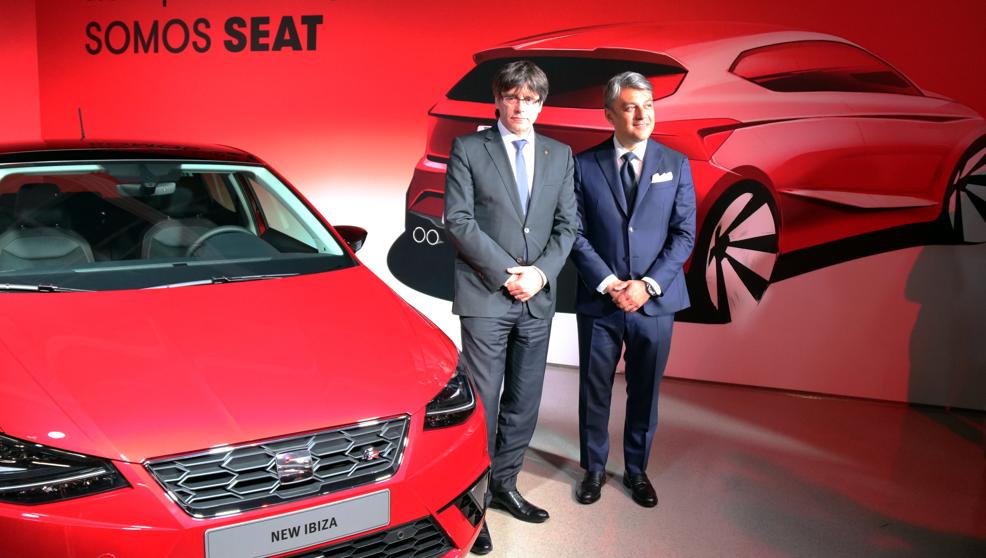 The brand has allocated 900 million euros to the development and launch of these two models, which are produced at the factory in Martorell (Barcelona). It plans to create up to 500 temporary jobs.

The car brand Seat of the Volkswagen Group has invested 900 million euros in Martorell for the launch of the Ibiza and for the todocamino Arona, which will hit the market at the end of the year.

The investment is within the 3.3 billion that the VW group plans to invest in Seat until 2019 and which include another 1 billion for the Volkswagen plant in Landaben (Navarra).

In terms of employment, the brand has estimated the hiring of up to 500 new employees through ETT to reinforce both launches, as provided in the agreement.

In a few weeks, the line of the Lion (the 2) will change from three to two shifts, freeing personnel so that line 1 of the Ibiza and Arona will have three shifts. Despite this adjustment, the Lion will not lose just units, according to the company.

The President of the Generalitat, Carles Puigdemont, today visited the facilities of Martorell.