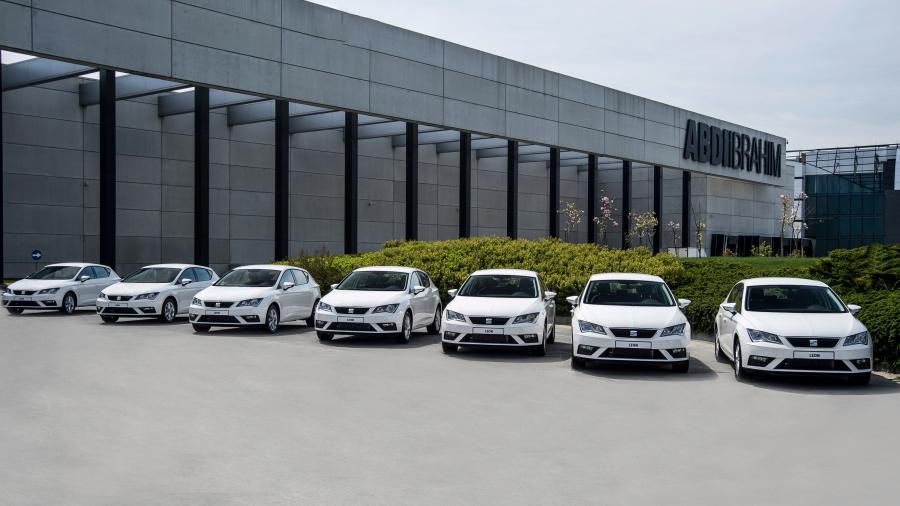 Seat gets the biggest sale of its history with 1,750 units of Seat Leon

Seat, with its distributor in Turkey, Dogus Automotive, have signed the biggest selling transaction of its history in the fleet channel thanks to the acquisition of a fleet of 1,750 units by a pharmaceutical company. The Spanish company has already delivered the first 100 units of the vehicle and the operation is expected to be completed by the end of August.

The leading pharmaceutical company Abdi Ibrahim has purchased 1,750 Seat Leon units that will go to its commercial network. The pharmacist has opted for this model due to its safety, in particular the León 1.6 TDI 115 CV DSG, and its low consumption. The Turkish car dealers’ association (ODD) has recognized the success of the joint venture in its segment.

“This agreement marks an important milestone for SEAT for both the Turkish and international markets as it strengthens our image in the fleet channel and represents a very interesting opportunity for the growth of SEAT in Turkey,” said the commercial vice president of Seat , Wayne Griffiths.

Turkey had already been a key pillar in Seat’s 2016 sales level, which grew by 41.7% and reaching 19,700 units. During the first three months of the year, sales in the Turkish market grew by another 10.4%, reaching a total volume of 4,900 vehicles, following the 14% increase in sales worldwide.

The fleet signed by Abdi Ibrahim is a step forward in the expansion of Seat in this channel. During the first quarter of the year, sales of the fleet channel of Seat, namely to companies and leasing, grew 27% compared to the same period of 2016.

The Seat León with the Ateca and Ibiza is one of the fundamental pillars of the brand and in 2016 reached the 165,000 units sold being the best result in history.