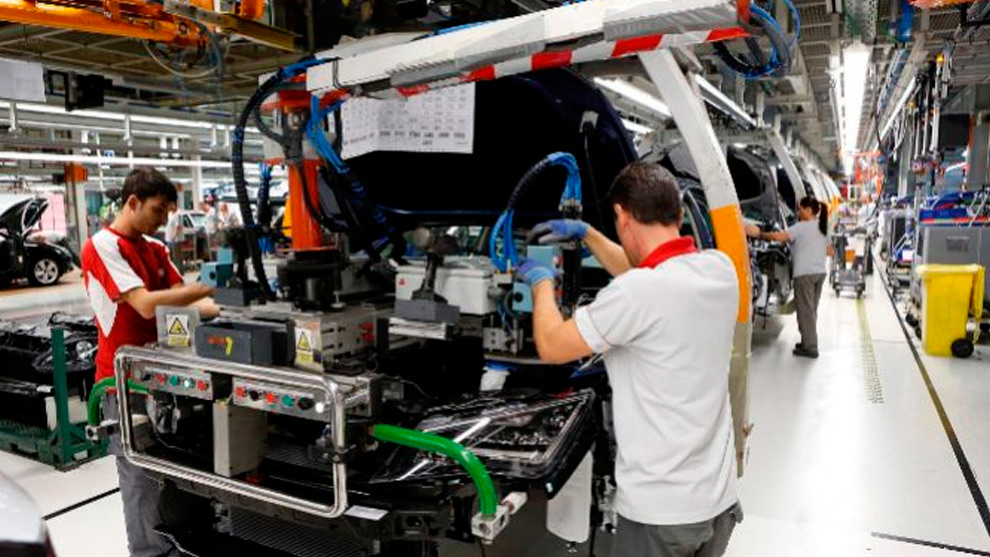 The factory of Martorell is forced to stop the manufacture of the Ibiza after the cuts in the main roads produced during the “unemployment of country”.

The Seat factory in Martorell (Barcelona) has been forced to interrupt its production line number 1, where the new Ibiza and Arona are assembled, because it has run out of one of the necessary components. Specifically, it deals with a part for the console of the vehicle.

The Seat plant has three production lines. The other two (where the Lion and the Q3 are produced) are functioning normally, according to a spokesman for the company. Nor are there problems in supplying finished vehicles.

The automaker of the Volkswagen Group (VW) attributes the strike on the Ibiza line to the numerous roadblocks of access to Barcelona and its metropolitan area. Seat, like the rest of the main industries, works with very short times between receiving the supplies and using them in the assembly line to reduce logistics costs (just in time).

Seat sources say it is a “timely problem” and trust that it can recover normality in the coming hours, although the company is not able to ensure it will be today.

At Seat, there were no personnel problems, as the main unions had been cleared of unemployment because they were “political”, as explained yesterday by the chairman of the company committee, Matías Carnero (UGT).

On the other hand, in the absence of employees at the Nissan plant in the Barcelona Free Trade Zone, where 70% of the workforce, according to union estimates, is forced to close the production line this morning 1 to ensure the manufacture of the Navara pickup on line 2, reports Efe.