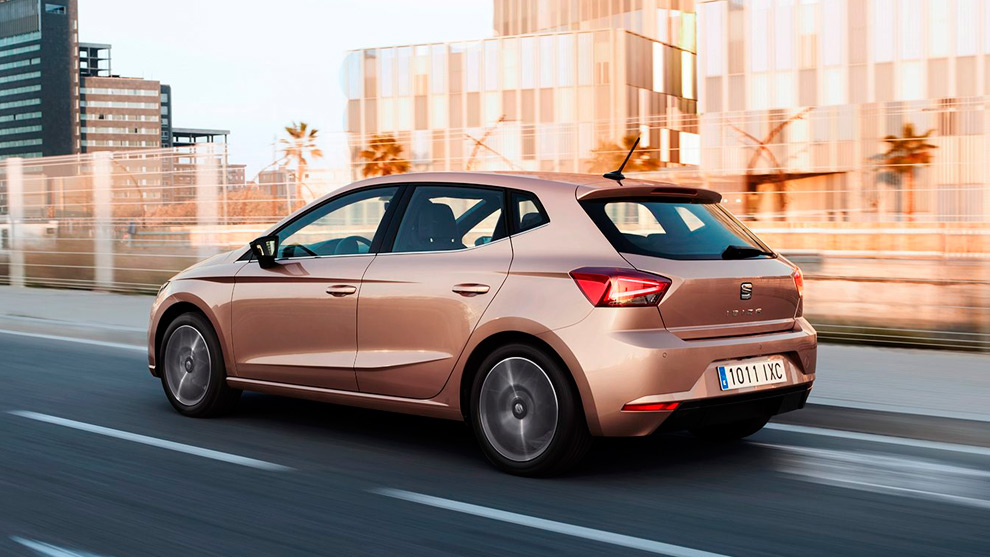 SEAT’s activity has an important socio-economic impact for Spain, not only on employment generation, investment in R & D and tax contribution, but also as a locomotive for exports and the positive trade balance of our country. Of the 8,597 million euros that the company invoiced last year, the highest revenue figure in its history, 82.4% (about 7,084 million) comes from sales abroad, which makes the Group’s Spanish brand Volkswagen in the paradigm of the internationalization of the national companies and in the biggest exporter in the Spanish industry, since it alone monopolizes the 2.8% of the total exports of Spain.

The same happens with the Martorell plant, which has been consolidated as the factory that produces more cars than the seventeen of the sector that are installed in our country. Last year it manufactured 449,063 vehicles. A leadership that also takes place in innovation, being SEAT the main industrial investor in research and development (R & D) in our country: since 2012 has invested 3,000 million euros in research and development of applied automotive engineering in its Center Technical, as in equipment and productive facilities.

SEAT is immersed in the biggest product offensive in its history, with four new models in 2016-2017, which has resulted in a record R & D, allocating 47% more to the whole of this chapter in 2016 until to reach a figure of 862 million euros, 276 million more than in 2015. The company invested in R & D in 10% of its income in 2016, which represents almost 3% of the total investment that is made in Spain by that concept, to the point of being the largest industrial investor in the country and the fourth Spanish company that allocates more resources to innovation. In fact, SEAT’s research and development center is the only complete one that exists in the automotive sector, not only in our country, but in the whole of southern Europe.

On the pole
Investments in R & D seek to place SEAT in the “pole position” to lead also the revolution of the connected vehicle and the “smart mobility”. Especially after launching the SEAT Metropolis: Lab Barcelona, ​​a center integrated in the worldwide network of digital laboratories of the Volkswagen Group. The company intends to have a pioneering role and be a reference of the connected car, since the trends indicate that the connectivity will become one of the four keys that will determine the purchase of the vehicle, in a world in which the customer will not be the point end of the chain, but the center of the network.

Leadership in Industry 4.0
The car sector as such started in Spain in the 50’s with the SEAT 600. Precisely, this year marks the 60th anniversary of the production of the first vehicle of that model. Much progress has been made since then, and no one today argues that the automobile industry is one of the pillars of the economic development of our country, which is the second European manufacturer and the eighth worldwide, to the point that the automotive industry in Spain is the third sector with more impact on GDP. Sixty years after the first 600, in SEAT are installed around 10% of all robots in Spain, in addition to have already incorporated elements of the industry 4.0 in order to be the best Spanish smart factory. For example, in the factory of Martorell circulate autonomous cars that transport pieces; employees use virtual reality goggles and in heavier loads, workers use exoskeletons to facilitate their tasks as if they were fitted with Robocop’s legs.

School of apprentices
The training is another of the props of SEAT since 60 years ago created its School of Apprentices. In 2012, he implemented a dual training program, based on the German model, which allows students to practice the theory learned in the classroom while the student receives a salary for his collaboration in production. In addition, the company provides courses to its employees to explain what is and what is the Industry 4.0, accompanying them in their “reinvention” as long as they do not receive official degrees of professional training in 3D printing, connectivity, use of technologies such as virtual and augmented reality and fusion between mechatronics and computer science, among others.

Thanks to these initiatives, the company has improved its productivity levels, which has resulted in a 10.6% reduction in manufacturing cost per unit compared to four years ago. In this way, the Spanish brand of the Volkswagen Group has positioned its vehicles at the top of the productivity rankings, in addition to receiving international awards, such as the Lean Award and Lean & Green Management, which certify the Martorell plant as the of the sector in Europe.

An efficiency that extends to the field of sustainability. The investment to reduce the environmental impact last year exceeded 17 million euros, which means an average of more than 1,200 euros per employee, when the average of the automotive sector in Spain is 400 euros. The initiatives carried out in energy efficiency since 2011 have allowed SEAT to avoid consumption of more than 100,000 megawatts per hour, which is equivalent to the annual consumption of more than 10,200 Spanish homes.

The brand has promoted a research cluster with the Polytechnic University of Catalonia and a laboratory to help facilitate mobility in cities with, for example, good parking management, an activity in which 25% of the time is usually invested in the cities For the president of the company, Luca de Meo, “it’s not just about manufacturing and selling, it’s also about offering new solutions to improve mobility.”