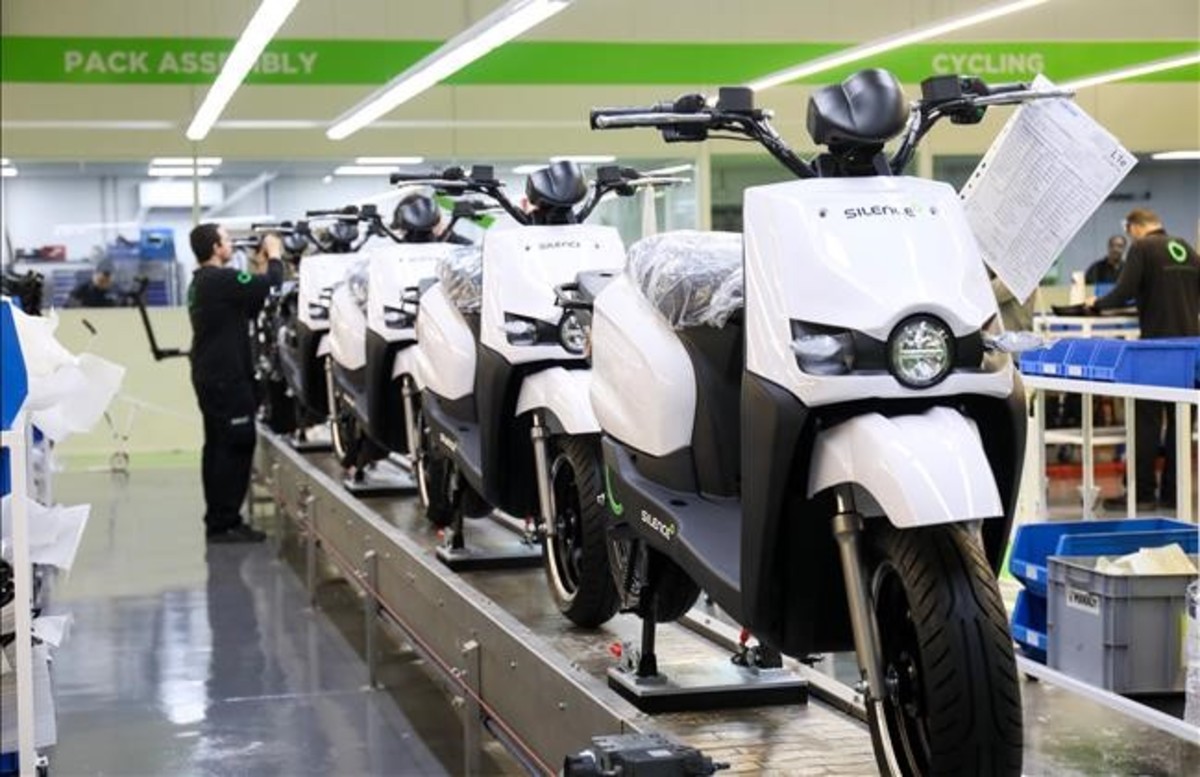 The plant will produce 10,000 vehicles a year and will involve the hiring of 37 employees

The process of dismantling the old and flourishing motorcycle industry in Catalonia, which became a world power, may have reached a turning point. After a black period of factory closures and dismissals or, at best, relocations in other companies, the company Scutum has inaugurated a factory located in Molins de Rei (Baix Llobregat) designed for the new electric mobility that goes Making way.

The new facilities occupy a warehouse in the El Pla industrial estate of Molins de Rei and have a production capacity of 10,000 electric bikes a year when it is at full capacity, according to forecasts of the company founded and directed by Carlos Sotelo.

“This inauguration marks a new stage for the industry,” said Sotelo, who added that electric motorcycles want “to be the generational replacement of traditional motorcycle brands.”

The initial plans of the company include the hiring of 37 employees for the production of the electric scooters marketed by the brand, which presumes to be 100% Spanish. The project has the support of the Generalitat through public agency Acció, whose chief of staff, Núria Betriu, has also participated in the opening ceremony of the plant together with directors of partners in the Repsol project, Caixa Capital Risc and CDTI, a body under the Ministry of Industry.

The implementation of Molins silver is a leap for Scutum, which until now had smaller facilities in Esplugues from which have left 700 electric motorcycles. The company is already present in 14 countries and has aimed to increase its international presence.

The brand has unified its sales under the Silence brand with three models that cost between 4,100 euros and 5,500 that with public aid are left at 3,100 euros. The vehicles have an autonomy of 100 kilometers, a load capacity of up to 175 kilos.

Scutum’s founder and CEO, Carlos Sotelo, is a veteran of the two-wheeler industry with 25 years of experience in Suzuki, Kymco, CSR and Vmoto. In addition it counts on exdirectivos of the old factories already closed of Honda and Yamaha that were located in the Vallès.