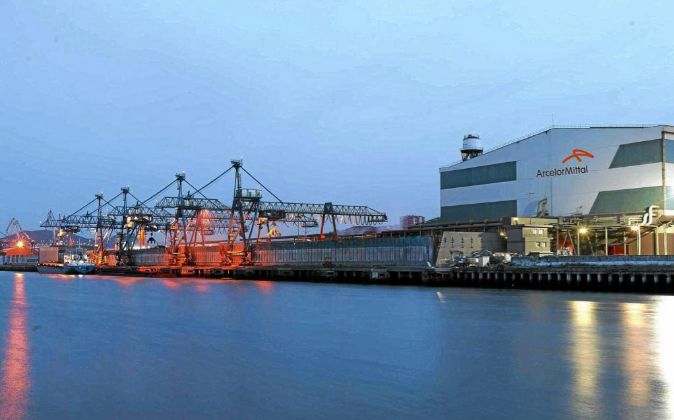 ArcelorMittal closed the first quarter of 2017 with a net profit of 1,002 million dollars (921.7 million euros), compared to 416 million euros in the same period last year, thanks to the recovery of sales And steel prices.

In terms of deliveries, 1.9% (-0.9% on a comparable basis) fell due to the lower volume registered in Brazil and Europe, although they have improved by 5.1% compared to the last quarter of 2016.

The debt of the steel giant has closed the quarter at 12.1 billion dollars, compared to 11.1 billion with which ended 2016.

“All parts of the business have seen an improvement in ebitda as steel prices have responded to higher raw material costs and the strong volume of order growth,” said ArcelorMittal’s chairman and CEO, Lakshmi N. Mittal, who said he was “satisfied” with the group’s accounts in the first quarter.

“We expect market conditions to remain stable in the second quarter,” he added.