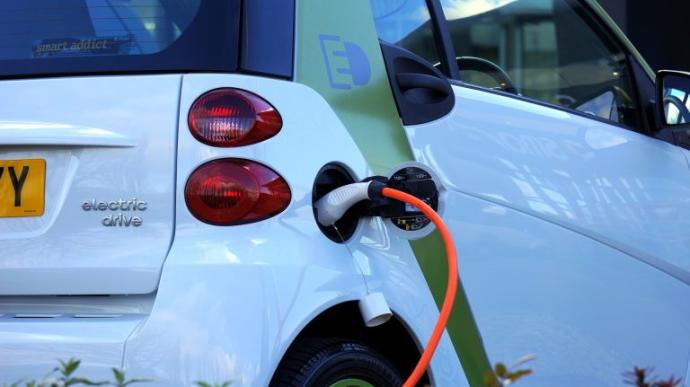 The employers of vehicle manufacturers of Spain Anfac notes the good evolution of the registrations of hybrids in the Region of Valencia, whose sales have doubled in the first three months of the year to reach 733 units, an increase of 107% in Compared to the same period of the previous year. However, only 32 units were enrolled, 43% less.

In the first two months of the year, both types of vehicles, hybrid and electric, already accumulate total registrations of 8,874 units. This volume of records represents a share of 4.1% in relation to the total market. In the whole of Spain, the registrations of hybrid vehicles in February reached 3,947 units, which means a 89.4% increase compared to the same period last year.