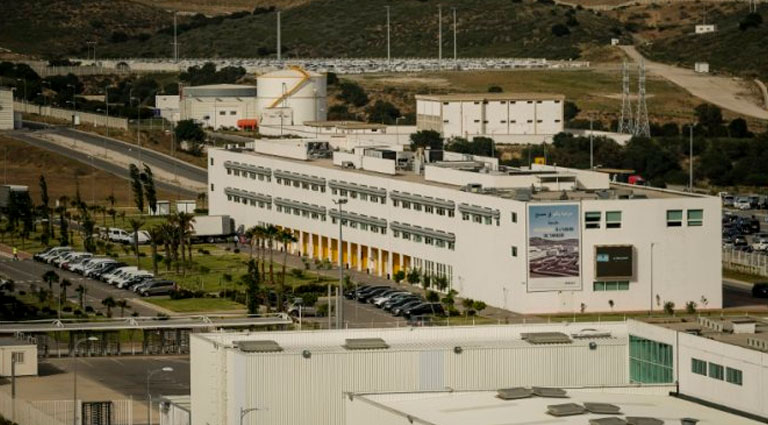 The Renault Group celebrates the production of its 1,000,000th unit at the Renault-Nissan plant in Tangier.

This is a 5-seater Dacia Lodgy, Turquoise Blue equipped with a diesel engine and intended for a customer in Turkey. In total, since the inauguration of the Tangier factory in 2012 there have been: 474,840 Sandero, 320,078 Dokker and 193,181 Lodgy. In addition to covering the Moroccan market, the models manufactured in the Tangier factory are exported to more than 73 destinations.

The inauguration of the first production line of the Tangier factory in February 2012, in the presence of His Majesty King Mohammed VI and Carlos Ghosn, President and CEO of the Renault Group, and the inauguration of the second line in 2013, Have marked a turning point in the automotive sector in Morocco: the largest car factory in the southern Mediterranean was born.

Nowadays, the factory works in 3 teams that work 8 hours each, 6 days a week, and has a production capacity of 340,000 units. Morocco’s economy engine, the Renault-Nissan factory in Tangier supports the development of the Dacia brand by exporting most of its production: one in two Dacia vehicles are produced in Morocco, between Tangier and Somaca factories in Casablanca .