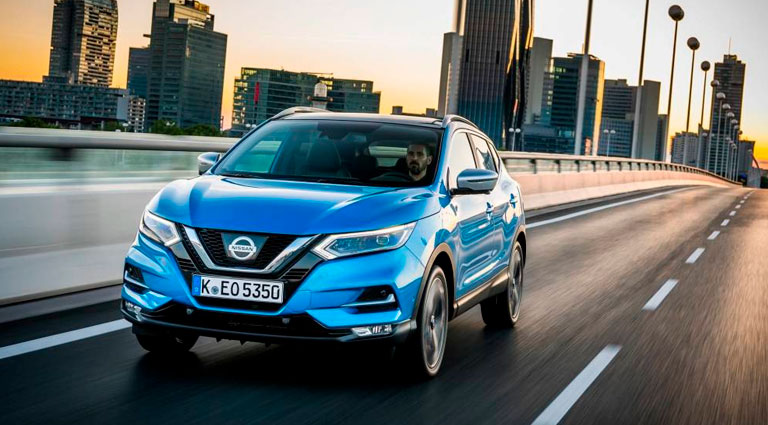 Renault-Nissan is the new world leader of the automobile

In the first half sold 5.26 million units while Volkswagen registered 5.15 million vehicles and Toyota stood at 5.12 million

The Renault Nissan alliance, thanks to the integration of the Mitsubishi brand in its industrial and commercial fabric and to its sales growth in the first half of the year, has become the new world leader of the automobile by overcoming in a single blow to the Three big ones so far: Volkswagen, Toyota and General Motors.

The masterpiece for which the Renault Nissan group has achieved this great success of overcoming its three major rivals has been the integration into the consortium of the Mitsubishi brand. And is that thanks to the half million units that this brand sold in the first half worldwide has achieved this miracle of overcoming at the same time the big three.

But behind all this success is the hand of a great businessman like Carlos Goshn. When Nissan arrived and took over the company, it was in a critical situation due to the drop in sales. The agreement to create the Renault Nissan Alliance allowed a respite in the economic situation and it was time to launch a model that changed the direction of the Japanese brand, the Qashqai (known as Rogue in other markets).

The play to buy Mitsubishi was another work sample of the business world executed by Goshn. The Japanese company was involved in an emissions-altering scandal by changing tire pressure on its homologation cars. This made its shares almost 50% lower and it was the moment that Goshn took advantage to buy a significant Mitsubishi shareholding.

The numbers of the Renault Nissan alliance are really good in this first half of the year. In total, it has registered 5.26 million vehicles worldwide, representing a 7% increase over the first half of 2016. Of this total, 1.87 million units were delivered by the French group Renault, a 10.4% mor e, while Nissan registered 2.89 million units in that period, 5.6% more, and Mitsubishi, 494.303 units, with growth of 2.4%.

Meanwhile, the Volkswagen group closed the semester with a world delivery volume of 5.15 million units, with a slight growth of 0.8% compared to the figures for 2016. And finally, sales of Toyota, Which completes the podium of the first half, were 5.12 million units, representing a rise of 2.7%.

In the first half of the year, Renault managed to grow its sales to 1.87 million units. The distribution between the four brands that integrate Renault was 1.34 million vehicles of the French brand, 332,845 units of the Dacia brand, 52,776 units of Renault Samsung Motors and 150,347 of the Russian brand Lada.

The good results achieved by Renault during the first half are due to the complete renewal of its range and the expansion with new models of big sale, as is the Kadjar, its compact todocamino model that has had a great acceptance, as well as the Captur .

In the group’s worldwide sales, Nissan’s cars accounted for 55% of the total, registering 2.86 million units. The growth of 5.6% in deliveries was undoubtedly due to the good results achieved by the all-segment model of the compact segment, the Rogue in foreign markets and the Qashqai in the case of the European market, in addition to the great success achieved in the Chinese market, the world’s first market, with the Sylphy model.