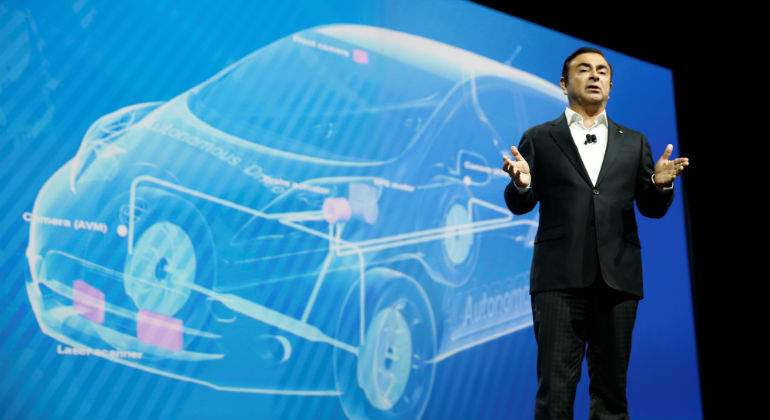 The alliance formed by the French group Renault and Japan’s Nissan announced today the creation of a common unit for light commercial vehicles (LCV) that will take advantage of the experience of both to expand their activity with the savings that this new structure can generate.

Indian executive Ashwani Gupta, who since 2006 has worked in various positions for Renault, Nissan and the alliance, will lead this joint division, which will also integrate Mitsubishi’s LCV business absorbed by the Japanese company.
Alliance president Carlos Ghosn said in a statement that the combination of the three manufacturers will boost sales and offer “greater synergies.”

Ghosn added that they plan to expand their “market leadership by accelerating (their) efficiency” thanks to the expertise and experience of each company, and that taking into account the needs of customers.

In the opposite direction, the Renault Alaskan truck has been developed from the platform of the Nissan Navara.
The new LCV unit will also offer support to Nissan’s new range of todocaminos, including the Armada and Patrol.
Renault last year sold 443,931 of these vehicles worldwide (including its Russian subsidiary Avtovaz), and its star models were Kangoo (118,200), Master (91,900) and Trafic (81,600).