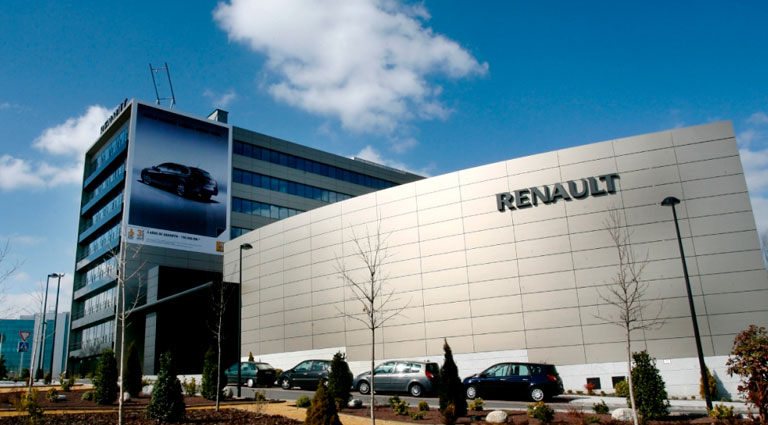 Renault and Abertis team up to improve autonomous vehicle technology

Renault and the Spanish company Abertis, through its French subsidiary Sanef, will work together to develop communication systems between autonomous vehicles and road infrastructures, the French group announced today.

The collaboration between the automobile company and Abertis, which operates 2,063 kilometers of motorways in France, will focus on improving the behavior of cars without drivers near the tolls or on the sections under construction, the company said in a statement.

“An operation as simple as crossing a toll barrier is a major challenge for this type of vehicle during a drive without driver supervision,” he added.

Both groups seek to improve the communication architecture known as V2X, which allows cars to exchange information with elements of the road, such as tolls.

“We are convinced that autonomous vehicles need the development of quality infrastructures,” said the director of Technologies and Systems of the Sanef group, Édouard Fischer.

Improving road safety through vehicles that do not need drivers “requires public and private players to work together to pool their experience,” said Renault Innovation Program Director Mathieu Lips.

Held in the framework of the European SCOOP project, the collaboration will continue until mid-2018 and will take place in the Normandy region in the north of the country.

Renault, in its strategy to accelerate the arrival of the autonomous car, acquired in late May the R & D activities of the manufacturer of Intel microprocessors in France related to this technology.

The French group, which achieved a net profit in 2016 of 3,419 million euros (up 21.1% year-on-year), also recently partnered with the French company Oktal to accelerate the testing of autonomous vehicles in a virtual environment.