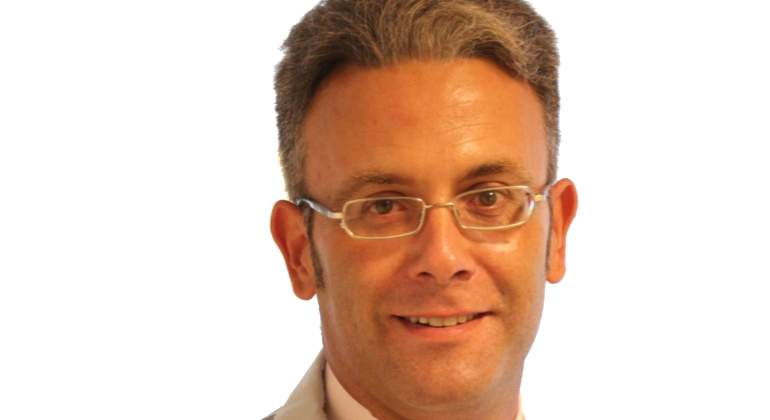 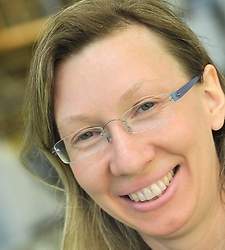 Both replace Manuel Guillermo, who happens to be director of the two factories of Valladolid to take responsibility for Manufacturing and Logistics in the Africa-Middle East-India Region.

Rafael Vázquez de la Torre, from Cordoba, 48, is an Industrial Engineer from the Technical School of Engineering of Seville. He is married and he has a daughter. His professional career has been developed entirely in Renault.

He joined the Factoría de Sevilla in 1995 and since then has held different positions in the areas of Manufacturing and Quality of different factories of the Group. After passing through Choisy le Roi (France), Valladolid and Cacia (Portugal), in 2009 he returned to the factory in Seville as head of the Manufacturing Department, occupying two years later the post of deputy director.

For her part, Anne-Catherine Brieux, a 43-year-old Frenchwoman, is an energy and propulsion engineer at the Institute of Applied Sciences (INSA). She is married and has two children.

He joined Renault in 1997 as an engineer at the Cleon Factory. Since then he has held various positions of responsibility in the product and process design of the Alliance for both engines and gearboxes.

From June 1 will be appointed director of the Factories of Motors of Valladolid, depending hierarchically on José Antonio López Ramón y Cajal, general manager of Renault Spain and industrial director of Polo Iberia.