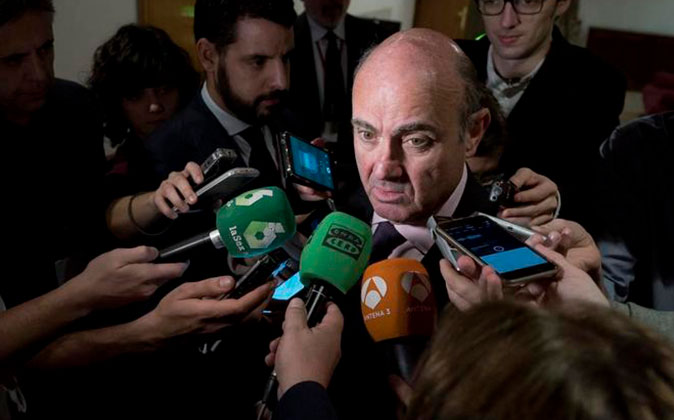 First telephone contact between Luis de Guindos and the PSA group to request information on the possible purchase of Opel from General Motors.

The Minister of Economy and Industry, Luis de Guindos confirmed yesterday that he had a telephone conversation at his request with the general secretary of group PSA and member of the board of directors of the company, Olivier Bourges. The conversation “which was a first contact and an exchange of information” about the possible purchase of Opel by the Gallic group.

Bourges insisted on the message from Carlos Tavares last week, in the sense that they seek to create “a champion” in Europe and that Opel and PSA brands are not incompatible, but complementary in terms of markets. He also insisted that Spain is an important part of that plan.

Guindos, meanwhile, reminded the Gallic executive that the Spanish government will continue to support the car to give the best conditions for the development of this industry.
And both were left in that they would maintain new contacts in the future. Grupo PSA has two plants in Spain, Vigo and Villaverde (Madrid) and General Motors, owner of Opel, with a plant in Figueruelas (Zaragoza).