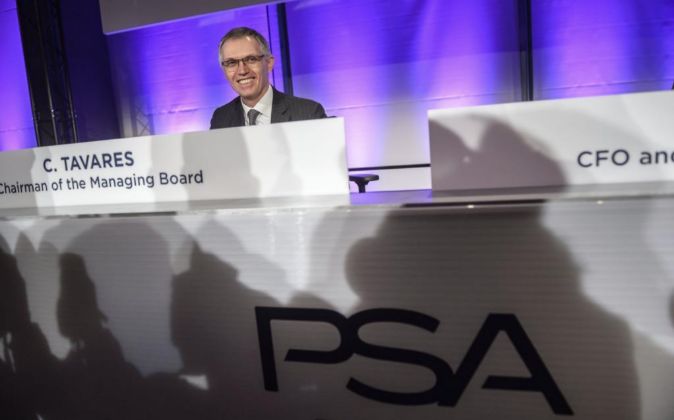 PSA has announced the purchase of Opel to General Motors for an amount of 2,200 million euros. The operation, known in mid-February, will make it the “number two in Europe”.

The operation will allow substantial synergies in the purchasing, manufacturing and R & D businesses valued at 1.7 billion euros per year. According to PSA forecasts, the recurring operating profit is expected to be 2% by 2020 and 2026 Of 6%. The French group expects to generate positive cash flow by 2020.

With the synergies that “should help accelerate the recovery of Opel / Vauxhall,” according to PSA, referring to the delicate financial situation of the company, which has 16 consecutive losses: 257 million dollars (about 242 million euros) In 2016 after 813 million in 2015.

PSA has also relied on French bank BNP Paribas to carry out the transaction through a joint venture to acquire the platform and services of GM Financial, which was in charge of General Motors’ financial operations in Europe.

Therefore, according to PSA the cost of the operation for the Gallic group, including Opel / Vauxhall and 50% of European operations of GM Financial, is 1.8 billion euros.

Under the agreement, GM or its subsidiaries must subscribe obligations for 650 million euros with a maturity of 9 years that would equal 39.7 million shares of PSA, which gives 4.2% of the capital of the Gallic group, without Has no voting rights and GM has committed to withdraw from the PSA capital once the deadlines have been met.

Opel / Vauxhall continues to benefit from GM’s intellectual property licenses until progressively PSA converts Opel and Vauxhall models to their technology which means that from the next generation of models, Opel will share platform, Engines and technology with the Peugeot, Citroën and DS.

“We are proud to unite the strength with Opel / Vauxhall and are deeply committed to continuing to develop this great company and accelerate synergies,” said Carlos Tavares, CEO of Grupo PSA.

“We respect all the people of Opel / Vauxhall, as well as the main brands of the company and its patrimony. We intend to integrate Opel in the management of PSA”, explained Tavares who maintained that the Opel brand will continue and affirmed that it would keep the commitments Acquired by GM with its workers in Europe.

General Motors CEO Mary Barra said that for her company, the assignment “is a major new step in the current one currently deployed to improve our efficiency and accelerate our momentum,” before remembering that this transformation is allowing them to achieve “record results And sustainable for our shareholders. ”