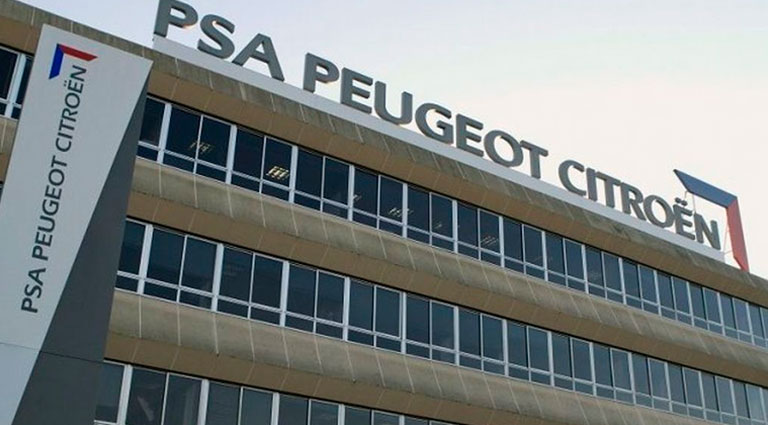 The car group PSA Peugeot Citroën celebrated today the validation by the European Commission (EC) of its project to purchase the financial subsidiary of General Motors (GM) in Europe.

The signing of this acquisition and purchase of the Opel / Vauxhall car business, which allows it to become the “number two” sector in Europe, was announced on March 6.

The operation is still pending approval from the European banking authorities, whose decision is expected for the second half.

PSA considered, however, that the approval of the Commission is in itself an important stage for the teams mobilized in this project for months, which are now focused on the other conditions necessary for the closure of the transaction, Of year end.

The acquisition of GM from the Opel / Vauxhall car business was confirmed on 1 August and with it the PSA group represents a market share of 17% in Europe in the first half, reinforces its presence in the main European markets and promotes its Growth at the international level.