Peugeot evolves its Tweet and Django scooter with safety enhancements 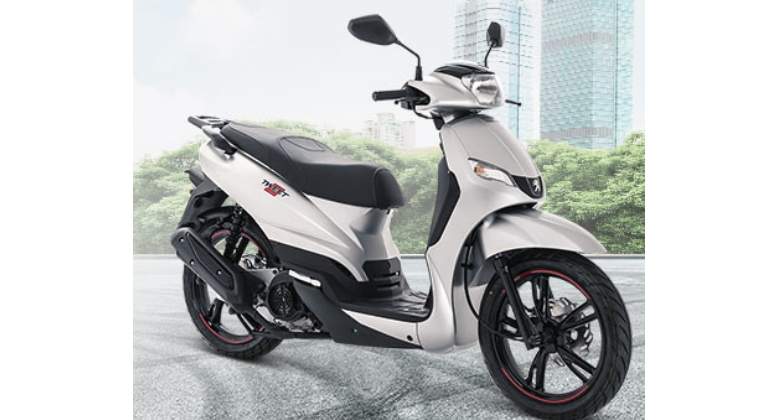 With more than 17,500 units sold in Spain since its inception, the Peugeot Tweet 125 now integrates the SBC (Synchro Braking Concept) combined brake system that simultaneously distributes the brake dosage between the rear and front wheels. This is something that requires the Euro4 regulations, recently implemented. In addition it will include as an option the ABS braking, capable of improving the stability and the grip in brakes on sliding surface.

In the design section, the Tweet 125 receives a new LED light for the front and welcomes a sports finish (RS) that includes gray for the fairing, sport mirrors and seat with visible seams. As for the engine, it leaves aside the previous one to bet by one denominated EasyMotion, equipped with injection and able to reduce the levels of emissions and vibration. 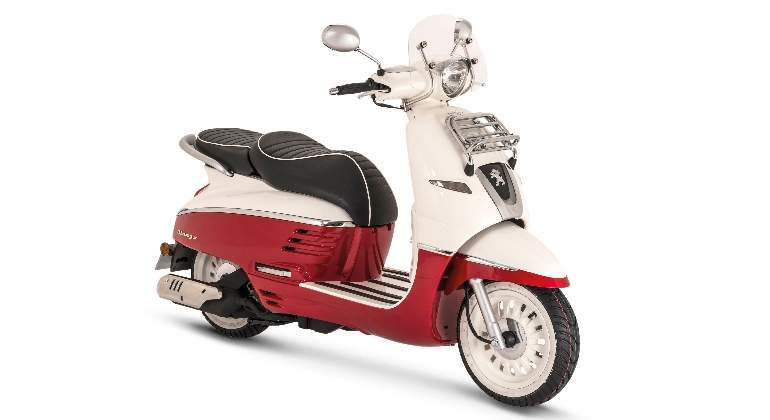 Inspired by the Peugeot S55 of 1952, Django is the neo retro bet on the range of scooters of the French brand. A model with personality designed to move around the city that, in this case, comes equipped with the same engine EasyMotion Euro 4 of the Tweet 125, which not only offers a better start but is associated with the combined SBC braking.

As far as equipment is concerned, the Django has a semi-digital instrument panel, two glove compartments which includes a 12V jack for recharging the mobile phone, a LED light signature, a trunk for housing a jet helmet and a floor flat.

Already available both models, their prices are:

-Peugeot Tweet: from 2299 euros, VAT included and with 1 year of insurance at ALL RISK of gift.

-Peugeot Django: from 2899 euros, VAT included and with 1 year of insurance at ALL RISK of gift.