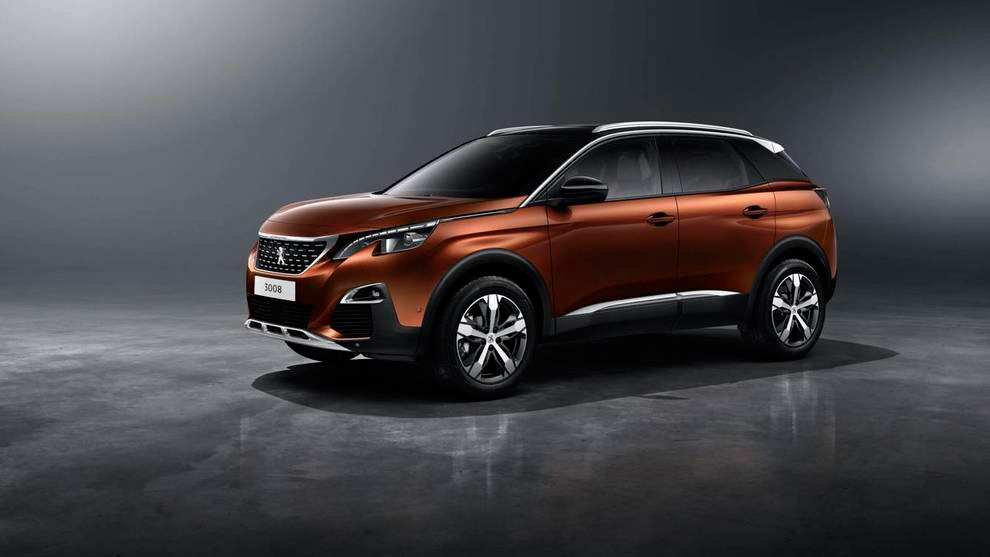 With its full range of SUV models, ranging from the small 2008 to the “7 seater” 5008, Peugeot is positioned as the preferred brand of private individuals in Spain, leading the sales rankings.

At the moment it is the society and not the great manufacturers that define the automobile. Modern family and citizen demands, life in the twenty-first century – in short – directs aesthetic trends. If a few years ago the vans were the minivans, now are SUVs: robust and wide all-terrain appearance, but for urban use.

Currently one of every three new cars sold in Spain is an SUV and its segment (which already assumes an autonomous category, such as saloons or coupés) accounts for 40% of the market. 44.6% in the case of Peugeot.

It is a worldwide fashion: four million units in Europe, twenty-seven worldwide … Undoubtedly, the SUV is the reference vehicle of this decade. But what does the customer look for an SUV? before all appearance, style … and robustness. The price is in the background, as is the interest in using “off road”. Men over 50 represent the profile of the buyer, who is looking for a car with strong personality and prestancia.

Although the clientele does not use more than minor SUVs to roll on dirt roads, Peugeot has endowed its range of “Grip Control”: a rotary control on the console that allows you to choose the required degree of traction when the terrain becomes sliding, from dry to wet asphalt, mud, snow or sand. An electronic system that gives the two power wheels the power or braking needed in each case.

Peugeot, apart from the exterior styling, endows its SUV range with all the comforts of a saloon with the “i-Cockpit”: it includes the small diameter multifunction steering wheel or the customizable digital frame with five different display modes. Also seats with massage, the new navigator Connect NAV or the complete connectivity with Mirror Screen function.

The new Aisin EAT8 automatic gearbox (to replace the EAT6) will also be incorporated into the range. With eight speeds, it is an important advance for SUVs, improving performance and fuel consumption.

Peugeot is also working on its plug-in hybridization systems, which will soon be appearing in all segments to meet the pollution requirements, which are expected to increase in the coming years, especially in large capitals.