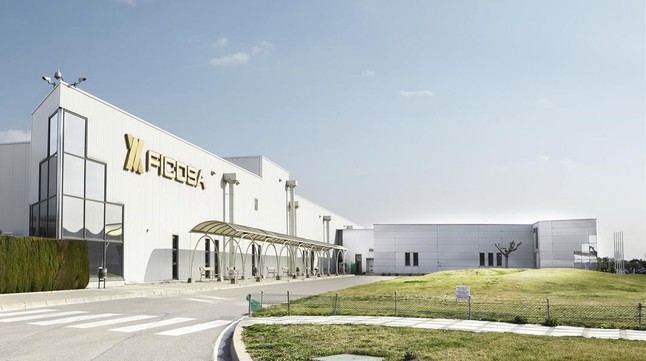 Panasonic buys 20% more from Ficosa and takes over

The Japanese firm acquires the participation of the Generalitat, valued at 60 million.

The Japanese multinational Panasonic has announced today an operation that involves taking control and the majority of the capital of the Catalan family-owned company Ficosa. Panasonic has bought the share that the Generalitat had, which means increasing its weight in Ficosa by 20%, which reaches 69%.

So far, Panasonic has held 49% of the capital of the car supplier Ficosa. The operation announced today involves the purchase of the shares of the Generalitat, which assumed through a 60 million participatory loan granted at the beginning of the crisis to avoid financial suffocation of the Catalan firm.

CONTROL OF THE BOARD OF DIRECTORS
Once the 20% purchase is completed with the approval of European competition authorities, Panasonic will hold 69% of Ficosa’s shares. The remaining 31% will remain in the hands of the Pujol family, one of the co-founders of Ficosa, through the company Ficosa Inversión. This operation was already foreseen in the agreement that entailed the entry of Panasonic in Ficosa with the purchase of 49% for 100 million euros.

The takeover of Panasonic will be reflected in a board of directors in which the Japanese will have seven representatives against four of the Pujol family. With the capital increase in the hands of the Japanese multinational, the Viladecavalls factory will become the flagship of a new automotive systems division headed by Ficosa.