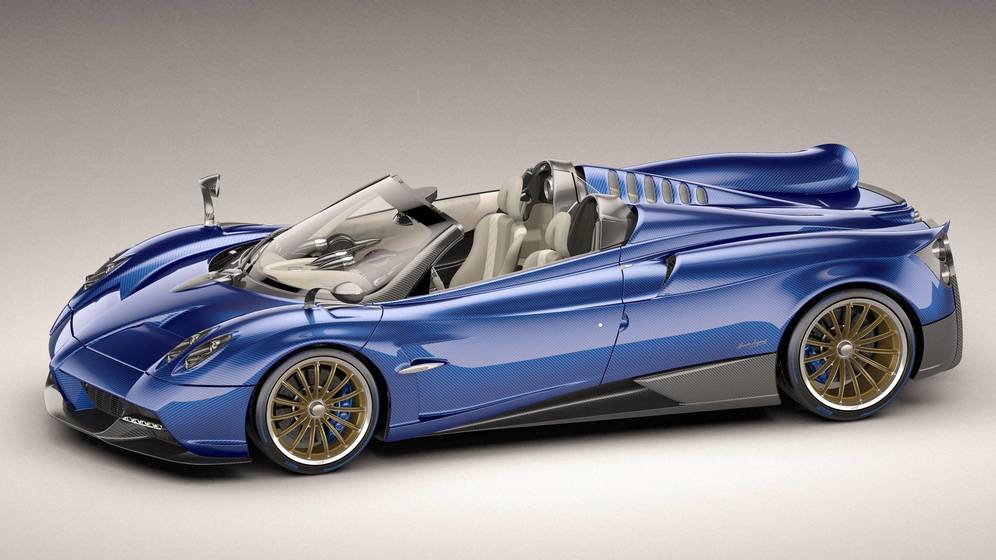 This spectacular vehicle, presented at the Geneva Motor Show, uses an engine developed and manufactured by Mercedes AMG of twelve cylinders that provides 764 horsepower

Pagani is one of those super exclusive manufactures that every year shows at the Geneva Motor Show a new model even more advanced, sporty and exclusive. This time he has shown a new model, the Huayra Roadster, a vehicle that will make only 100 units for the most exclusive customers. Its price is 2.2 million euros without taxes, so in Spain will have to pay for a unit 3 million euros. That is, more expensive and more exclusive than a Bugatti Chiron, although less powerful.

Pagani is an Italian builder who makes some of the most exclusive models in the world of automotive. At the head of the company is an Argentine entrepreneur, Horacio Pagani, specialist in the use and manufacture of ultra-light and resistant composite materials. This Huayra Roadster that has shown in Geneva is the model of what more units will do in its history. It already has sold the 100 units that it plans to manufacture of this spectacular sports convertible. 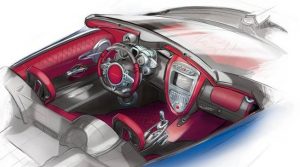 Drawing of the interior of Huayra.

The Huayra Roadster project began in 2010, when all you wanted was to make a version of the Huayra Coupé already available, but with a glass roof that could be dismantled. In 2013 the project had a radical change and began to work to develop a roadster type car from scratch.

The new model, shown at the Geneva Motor Show is a spectacular vehicle that has two different roofs. On the one hand is designed as a vehicle with removable hardtop. It is a piece of roof with carbon fiber uprights and center glass. In addition, it has a second roof, a canvas canopy with an equally carbon fiber structure that can easily be stored in the trunk of the vehicle, and that serves to exit the passage in a rain emergency. And the result is a unique convertible, with two very different roof options.
Under its hood, located at the rear, we find a twelve cylinder engine with 6 liters of displacement that provides a horsepower of 764 horses. It is an engine that has been developed and manufactured for Pagani Automobili by the Mercedes AMG division, and provides a torque of 1,000 Nm from 2,300 rpm. In terms of its gearbox, it is double clutch 7-speed and has been manufactured by X-Trac, a great specialist in transmissions and gearboxes of high performance and competition. 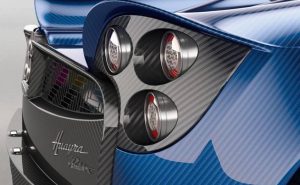 The best of the Pagani Huayra Roadster is its lightness, since it is a vehicle whose monocoque body is entirely made of magnesium and carbon fiber. With this, its weight is 1,218 kg, which allows a weight / power ratio of only 1.6 kg / hp and lateral acceleration up to 1.8G, a brutal figure in a vehicle with street tires.

Of course the brakes also live up to what this new Pagani model represents. Signed by Brembo, they are carbocerámicos and have six pistons in the front wheels and four in the rear to ensure maximum braking. And the tires are Pirelli PZero Corsa, developed specifically for this model.