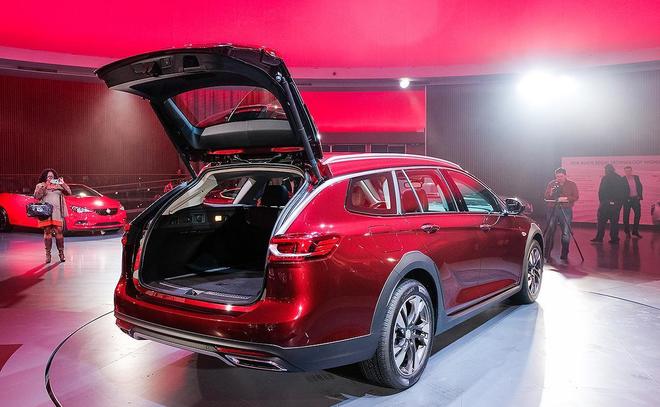 Opel to continue manufacturing Buicks for US

Opel is committed to continue producing for the American brand.

Opel, which has been sold to the French group PSA, is committed to continue producing the brand of vehicles Buick in German factories until 2019.

In addition, two Opel plants in Germany will receive the new models as promised, securing the next quarter after the acquisition.

Opel will manufacture a crossover at its main factory set up near Frankfurt in early 2020. The plant located in Eisenach will produce the successor to the Mokka X SUV for 2019.

The Insignia will share the same manufacturing supports as the Buick Regal, while the Mokka X will do so with the Buick Encore.

On Tuesday, General Motors unveiled the sixth generation of the Buick Regal, whose models will be assembled by the central Opel factory.

General Motors decided to sell Opel to PSA last month, forcing it to begin strategic product development for years for platforms and cars by leveling Opel and Buick.

At a general meeting for Opel workers, with reference to PSA, they told them that during those years they should keep secrets regarding the production of vehicles based on GM platforms.

On Wednesday, the PSA executive, Carlos Tavares, said that it will continue the whole group of Opel.

The brand will launch seven new models and will replace this year’s models including Crossland X and Grandland X. The two will use PSA engineering. In Spain, the Mokka X will be built in the Zaragoza factory.

Opel has changed its legal status to GmbH by taking a step towards the business of its European group after its merger with PSA.

The legal change will be completed in the second quarter. All co-decisions on employee rights will remain unchanged.

The sale between GM and PSA will trigger the integration of Opel / Vauxhall into PSA making it the regulatory subject of approvals including the European Commission’s permit.