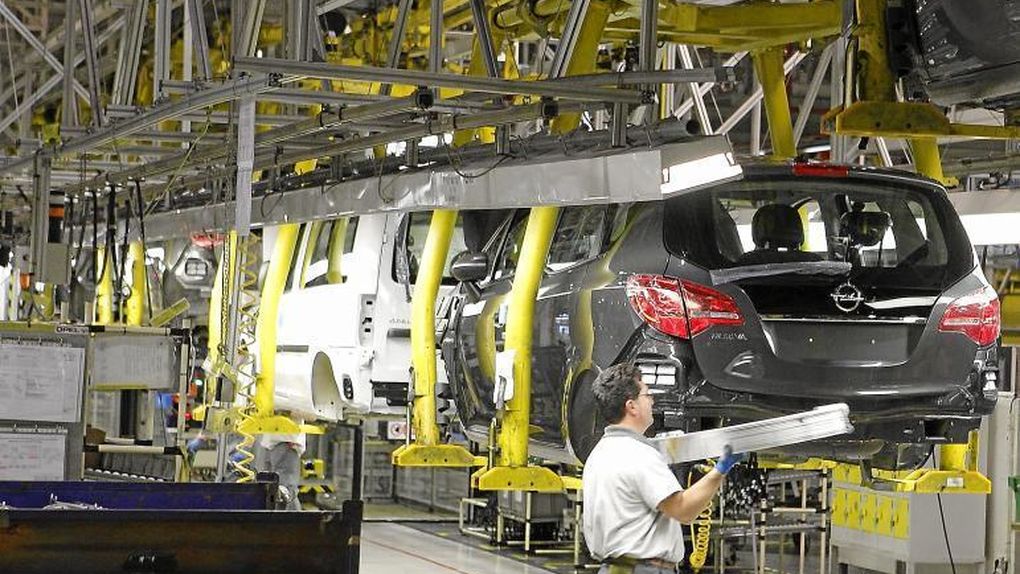 The Opel España plant in Figueruelas (Zaragoza) stops producing the Opel Meriva, a model which, since its launch, has manufactured almost 1.6 million units, mainly for the German, Italian and French markets. The company last preparations to launch the new Opel Crossland X, which replaces this vehicle.

An adaptation for which the plant Zaragoza is finalizing the entire line of production with the latest touches, which will be held since the end of March and during the Easter holidays so that everything is ready in April to fully enter the Production of the Opel Crossland X.

A line that will be shared with another new vehicle, which will also be launched this year, Citröen’s C-Aircross, which is the result of the alliance with PSA, the first to be manufactured after the announcement of the purchase of the business. General Motors in Europe by the company.