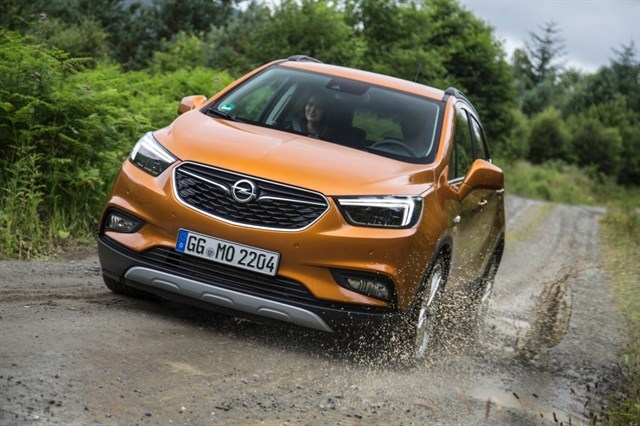 The German automotive brand Opel has expanded the offer of its Mokka X and Crossland X models with the addition of a new version, called Ultimate, which becomes the top of these vehicles with increased connectivity equipment, support systems And comfort.

Opel explained that the new Ultimate variant surpasses the Excellence, which to date was the highest finish of the Mokka X and Crossland X. Thus, said that it has AGR-certified ergonomic seats, in addition to the IntelliLink multimedia system With navigator, with intelligent adaptive headlights or with a year of service Opel OnStar as standard.

At the same time, it also assembles driving assistance devices such as the Opel Eye safety camera, blind spot warning, front-end collision with automatic emergency braking and pedestrian detection as standard, among other elements.

For its part, the first units of the Crossland X Ultimate, which can already be ordered on request in Spain, will reach Spanish dealers in September. This model has equipment elements such as AFL LED intelligent adaptive headlights, Head Up Display, rear parking sensor or blind spot alert, among others.

The price in the Spanish market of the new Crossland X Ultimate starts from 24,962 euros, while the new Opel Mokka X in the Ultimate version can be purchased in Spain from 27,911 euros.