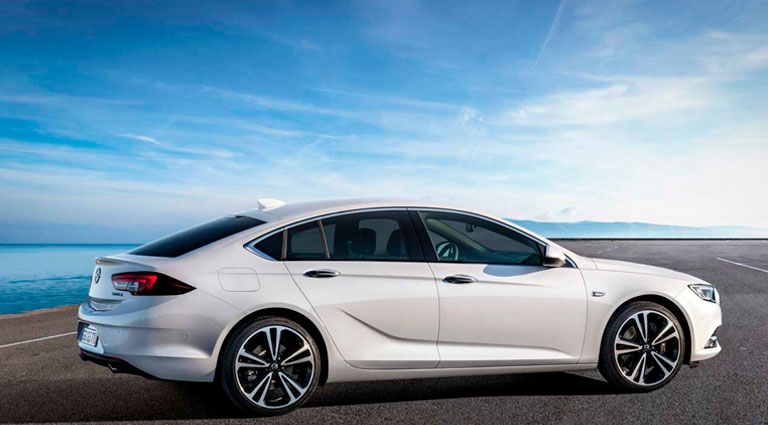 Opel reaches 50,000 orders for the new Insignia in Europe since February

It surpasses the expectations of the firm despite the portfolio of orders for the Insignia Grand Sport and for the Sports Tourer.

The new Opel Insignia has reached 50,000 orders across Europe, surpassing the expectations of the company despite the fact that the order book for the Insignia Grand Sport and the Sports Tourer was opened in the middle of last February and the cars have not Reached the main markets until the end of June.

According to the manufacturer in a statement, a high percentage of orders include options such as the IntelliLink Navi 900 multimedia system, ergonomic front seats or adaptive next-generation IntelliLux LED headlamps.

Opel’s General Sales and After Sales Manager Peter Küspert said the brand’s “flagship” has “all the ingredients needed to achieve this success.” “It has an imposing appearance, is very fun to drive and offers a very high degree of comfort,” he said.

On the other hand, the firm explained that more than 60% of the more than 50,000 buyers of Insignia in Europe opted for the higher versions of the range, Excellence or Exlusive, which include a “much larger” .