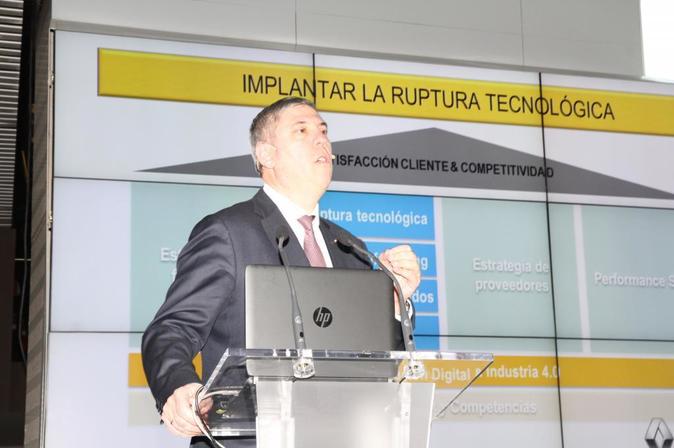 Nissan: Without agreement on June 14 will close the factory of Ávila

The time to reach an agreement between Nissan and the unions of the plant of Avila is finished and have not approached postures.

Negotiations between the Japanese manufacturer and the Business Committee of the plant in Avila have not suffered progress in the meeting that took place on the morning of today regarding the work to be carried out in that factory. Only six days to reach the deadline to reach an agreement and if this does not happen will cause the cessation of activity.

Nissan’s management decided to cease manufacturing the NT500 truck at the Avila plant, so that only another model – the NT400 – would be produced, and the Enterprise Committee has been planted since the agreement that ensured the production of the First until 2023. In addition, the Japanese brand decided that from 2019 the factory would become a producer of spare parts, the agreement of Renault established in the other factories within the Industrial Pole of Castile and Leon, something that workers have refused to to accept.

A situation to which the Nissan Management has been clear and after the last meeting between both parties has urged the Enterprise Committee to accept the conditions set this weekend as if this does not happen the Avila plant will close its doors . The next meeting will take place on June 12, just two days before the deadline to reach an agreement.

In addition, the unions have called for a mobilization on June 14 to request that the negotiation time be extended and thus have more time to reach an agreement. And although it has not become official, another meeting is expected that same day between the Nissan Management and the Enterprise Committee of the Avila factory.