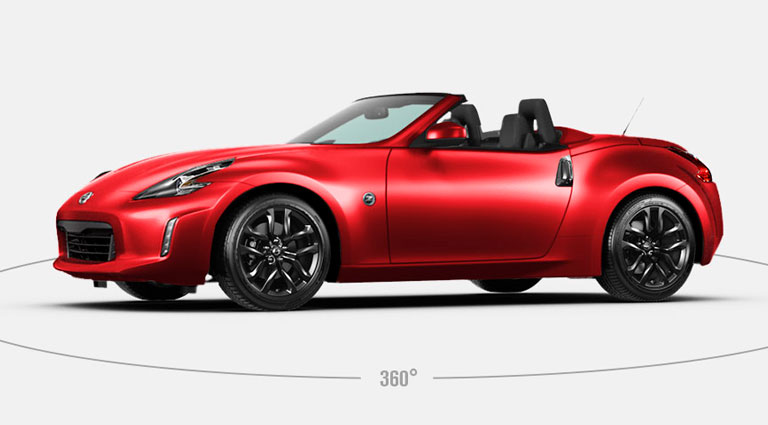 It features a redesigned clutch and an improved exterior design.

Almost a decade after its launch, the model 370Z of Nissan regresa with renewed airs. As in previous versions, the changes do not alter the sportsmanship of the high-performance vehicle of the Japanese house. On this occasion, they emphasize a new clutch and the external appearance.

The collaboration with the manufacturer of transmission systems Exedy has resulted in a clutch that perfects the downshifts, providing greater comfort and precision to the driving.

As for the visible face, the tinting of the front and rear lights (something that previously only offered the Nismo model), in addition to the black color of the rear bumpers and the doors hands.

Optionally, the customer can opt for the Red Metallic color. Also, in terms of infotainment, it allows the incorporation of the NissanConnect Premium system, which includes a seven-inch touch screen, satellite navigation, DVD and rear camera.

Some of the signs of identity of the Z series are still valid in this new model. Like the 3.7-liter V6 engine and 328-hp rear-wheel drive and six-speed automatic or seven-speed automatic. Or its 19-inch alloy wheels. It also continues with the Synchro Rev Control system, which Nissan boasts as the first synchronized speed control system while manual gear shifting takes place.

The 370Z, already on sale in Europe, follows the path of the four generations that preceded it. A sports concept that was born in 1969, with the first Japanese two-seater: Fairlady Z (also marketed as Datsun 240Z and S30 outside the Asian country). Behind him, models 280ZX, 300ZX, 350Z and the current 370Z, where the elongated hood is one of its distinctive.

For Ryan Gains, general manager of Marketing, Segment C and Sports of Nissan Europe, the refurbished 370Z “is true to this legacy and raises the driving dynamics and classic design of the car to new heights.” In addition, it highlights the constant evolution of this saga: “For almost half a century, the series of Z models has generated a whole cult followed by sports fans who are passionate about performance and quality.”