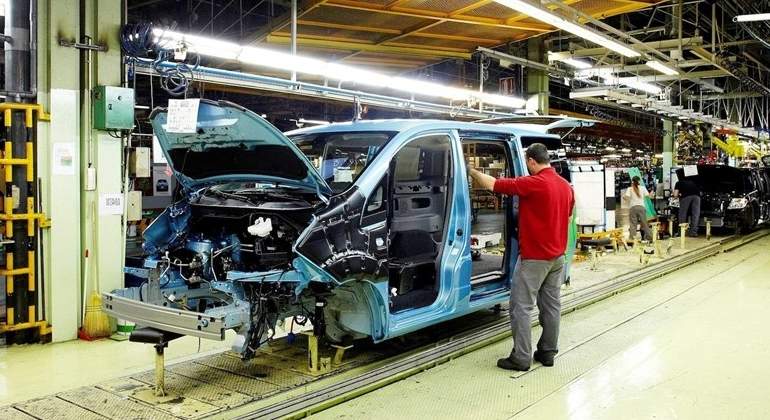 Nissan contemplates adjustments in its temporary template of Barcelona

The Catalan plant of Nissan, located in the Free Zone of Barcelona, ​​has moderated its production forecasts for this year. The company plans to assemble about 100,000 units, 5.6% less than last year. According to the message that the company has transmitted to its employees, this decision could cause that Nissan does not renew to a part of the temporary employees that hires to complete the peaks of production.

This would be due to the suppression of a shift in Line 1, that manufactures the Pulsar model and the van NV200 in its different versions. The production plan of this exercise for these models is reduced by 23%, according to Digital Economy and as confirmed by this newspaper. In any case, the decision is not taken. And is that Line 2, where Nissan makes the model pick up Navara, will start this year also the versions of Renault and Mercedes.

This could relaunch the production if the accompanying sales as before. That is why Nissan plans to manufacture 17% more ranchers in this line, although it will not include the new night shift, because according to union sources, “the bad march in the Middle East has avoided going up even more.”