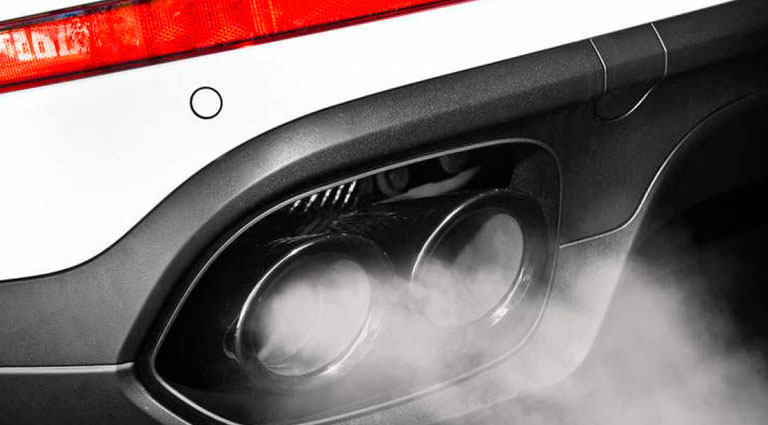 Modern diesel cars would emit less pollution overall than gasoline-powered cars, according to a new study, which would run counter to the current environmental regulator’s approach.

It is the conclusion of a new study of six countries published in ‘Scientific Reports’, whose base was set up by a US chemist currently working at the University of Montreal in Canada.

“Given that diesel is much cleaner than before, environmental regulators must increasingly shift their focus to the dirtiest gasoline cars and other sources of air pollution,” says Patrick Hayes, a scientist at the University of Montreal.

“Diesel has a bad reputation because you can see the pollution, but in reality the worst is the invisible pollution that comes from gasoline cars,” explains Hayes.

The study, led by researchers from Switzerland and Norway with the help of Hayes and colleagues in Italy, France and the United States, examined the matter of carbonaceous (PM) particles emitted by exhaust fumes from cars.

In recent years, new diesel cars in Europe and North America have been required to be equipped with diesel particulate filters (DPF), which significantly reduce the pollution they emit.

In the laboratory, located at the Paul Scherrer Institute near Zurich, Switzerland, gasoline cars emitted an average of 10 times more PM carbon at 22 degrees Celsius and 62 times more at -7 degrees Celsius compared to diesel cars , According to the researchers in their study.

“The increase in emissions at lower temperatures is related to a more pronounced cold start effect when a gasoline engine is less efficient because it has not yet been noticed and its catalytic converter is still not lit,” they explain.

These results challenge the existing paradigm that diesel cars are generally associated with much higher PM emission rates, which reflect the efficacy of engine add-ons such as DPFs to stop pollution, the researchers say.

The study also reveals that, however, older diesel cars pollute more than gasoline cars, but because they do not have DPFs, and diesel cars in general emit far more nitrogen oxides, which cause smog and acid rain.

For their research, researchers used Hayes’ field work on air pollution in California in 2010, and published in 2013, when he was a researcher at the University of Colorado and worked with Jose Luis Jimenez, also co-author of the new study .

For four weeks in a parking lot at the California Institute of Technology in Pasadena, Hayes analyzed air traffic from Los Angeles, with a tube on the roof of a modified construction trailer.