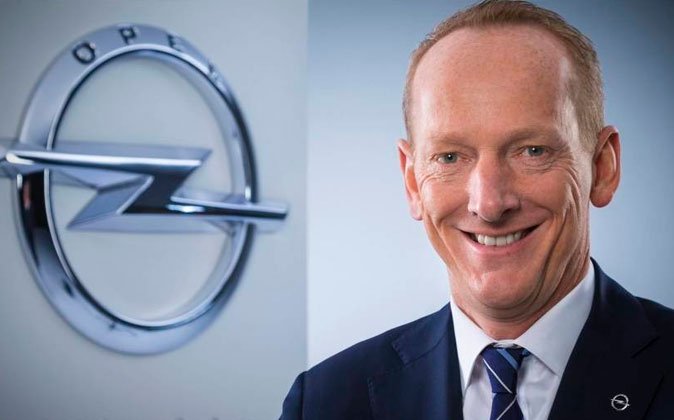 Karl-Thomas Neumann has resigned as CEO of Opel-Vauxhall, according to the German automotive group. Will be relieved in the position by Michael Lohscheller, until now financial director of the mark.

Neumann, who took over the reins of Opel in March 2013, when he has managed to improve the image of European carmaker, has announced its departure before the agreement reached by the company’s parent, General Motors ( GM) with the French group PSA to transfer its European business, which includes both Opel and Vauxhall.

Neumann, who has pointed out his lack of chemistry with PSA Group president Carlos Tavares, believes that the sale of Opel to the French conglomerate is a strategically correct decision, but doubts that the French recognize the importance of mobility Electric.

Prior to becoming Opel’s chief executive, Neumann was head of Volkswagen’s operations in China and previously the electric car division of the same German manufacturer. According to Reuters reports, VW will be considering recovering Neumann to put it at the head of its luxury Audi brand.

For its part, the new owner of Opel, the PSA group, has applauded the appointment of Michael Lohscheller as the company’s new CEO. The French manufacturer has highlighted the experience of Opel’s new chief executive in the company as well as its strong knowledge of the international market.