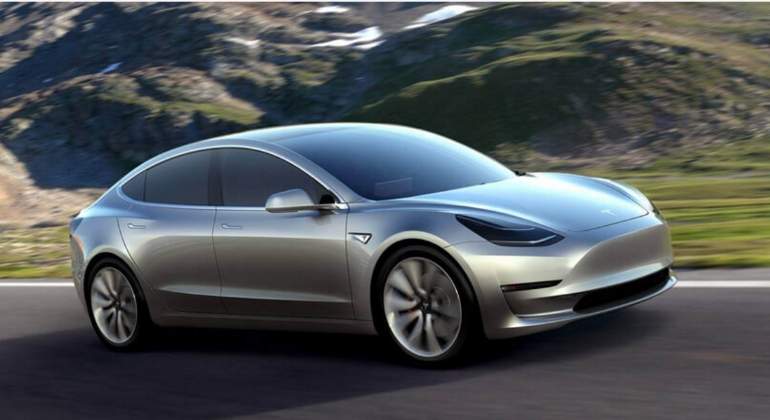 With the lack of two months for Tesla to officially present Model 3, its long-awaited mass car, the Palo Alto firm is preparing for what is seen as a less busy end of the decade.

The most immediate event is the presentation of the electric truck that will be released in September, but by 2019 Tesla has provided a pick-up and the start of production of the Model Y, the ‘economic’ SUV inspired by Model 3. Although , It is not ruled out that its arrival to the assembly line is delayed until 2020.

For now, Elon Musk, CEO of the Californian brand, has revealed more details about the model. According to the Verge, the Model Y will not finally be mounted on the Model 3 platform, as expected, which will create a completely new structure. A fact that could take advantage of future models, but would not benefit from the existing components with what this entails in terms of increased costs and manufacturing time.

A maneuver with which Tesla intends to abandon the architecture of the 12-volt battery currently used, which makes it possible to reduce the amount of electrical wiring. This facilitates and streamlines the production process and allows more automation in the assembly lines, an indispensable handicap for an Elon Musk that intends to robotize its factories progressively. In fact, it has come to propose a basic income to counteract the effects of the use of robots.

In addition, the new platform could be the same as using the future pick-up, another factor that could have precipitated the change in the design of the Model Y. In any case, neither Tesla nor Musk has yet to say.