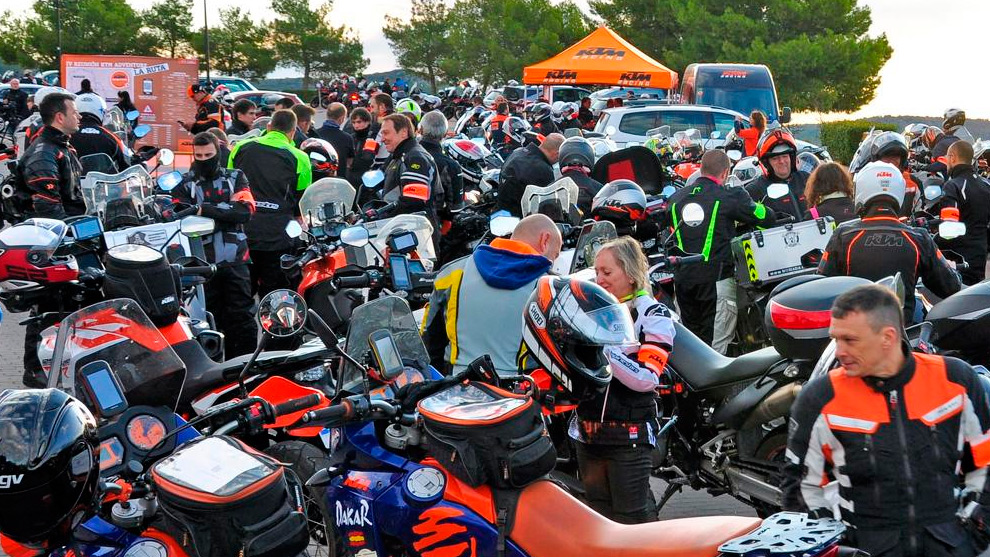 Motorcycle registrations fell in Spain by 14.4% in September

Motorcycle registrations in Spain have fallen by 14.4% in September compared to the same month in 2016, to 12,389 units, according to data published today by the National Association of Companies of the Sector Two Wheels (Anesdor).

In the accumulated of the year have sold 105,230 units in the Spanish market, which represents a decrease of 8% compared to the same period last year.

By channels, Rent a Bike is the only one that has recorded growth in September, 34% more and 142 units sold.
In turn, sales through the private channel dropped 15% to 10,884 units; while channel companies have fallen 7%, with 1,363 units registered.

By use segments, motor scooters have represented 61% of the market of the two wheels, with 7,520 units registered in September.

On these figures, the general secretary of Anesdor, Jose Maria Riaño, has indicated that “the decrease in sales of new motorcycles exacerbates the problem of the antiquity of the park.”

In this sense, and according to the latest data, the average age of the motorcycle park is already 15.6 years, an increase of 6% in just two years.

From the association they see “with concern” these data by their “negative consequences on the environment and the safety of the motorists”, pointed Riaño.

In this context, Anesdor recalled the need for the administration to implement structural measures to renew the motorcycle park, “one of the oldest in the European Union.”