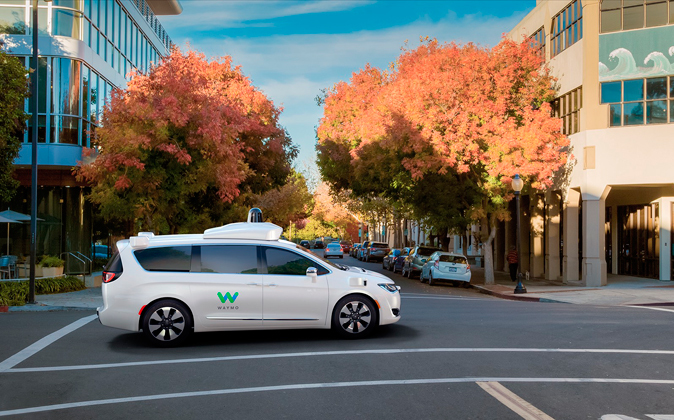 Morgan Stanley: Waymo could be more valuable than General Motors, Tesla or Ford

The US financial institution says that Waymo could have a value of 70,000 million dollars.

Nowak estimates that this assessment assumes that Waymo adds “approximately 12% to the current business value” of Google.

It should be noted that GM, the largest automobile manufacturer in the US, has a stock market value of 50.59 billion dollars; Tesla, the luxury electric car company founded by Elon Musk, has a capitalization of 48,879 million, and Ford, the second largest manufacturer of vehicles in the US, is valued at 43.8 billion.
Meanwhile, Uber, the passenger transport company that is also investing a lot of money in developing autonomous cars, is worth between 50,000 and 70,000 million dollars.

Precisely, Nowak highlights Waymo’s recent partnership with Lyft, Uber’s main rival in the US, as one of the factors that are positively affecting its value.

According to Nowak, if Waymo can get 1% of the kilometers driven in 2030 and can generate revenues of $ 1.25 per kilometer driven, the value of the Alphabet unit is $ 70 billion.

Nowak adds that the value of Waymo will increase if the number of miles per year increases, which could increase its value to 140,000 million dollars.