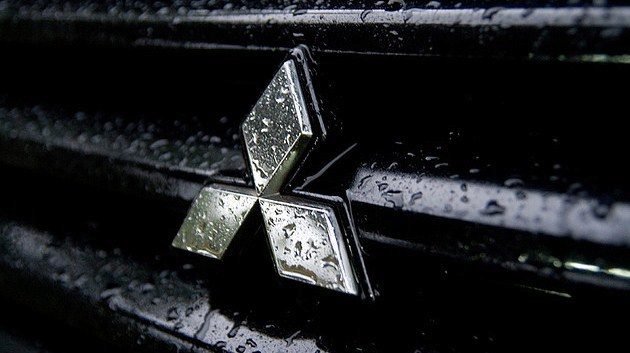 Mitsubishi lost 1.612 million in fiscal year due to Japan scandal

Chairman and CEO Osamu Masuko said that Mitsubishi’s annual results were negatively affected by the “scandal” related to fuel consumption data for some of its vehicles in Japan during the first half of the year. last year.

“Following Nissan’s strategic investment over the past fall, we are now seeing the initial benefits of our collaboration and the first synergies of our participation in the broad Renault-Nissan alliance,” he said.
The Asian company billed a total of 1.9 trillion yen (15,483 million euros) in the whole of the last fiscal year, 16% less, while its worldwide registrations fell 12%, to 926,000 units.

On the other hand, the automobile company reported an operating profit of 5.1 billion yen (41.4 million euros) last fiscal year, which represents a sharp decrease of 96% compared to operating profits for the 2015-2016 financial year.