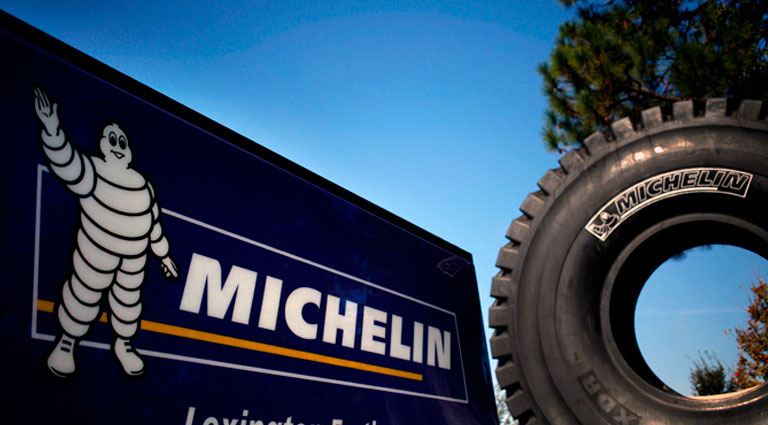 The tire manufacturer is going to carry out a “transformation in depth” that will translate, among other things, into a reduction of the workforce in France of 1,500 workers and 450 employees in the USA.

In France, the company will leave 5,000 workers by 2021, “mostly” due to retirements, and around 2,000 in the different centers of its historic base in Clermont Ferrand, the French multinational said in a statement. Dismissals

At the same time, 3,500 people will be hired in France, 1,000 in Clermont Ferrand. In that city and in other factories galas will be implemented “new activities that will be creating of jobs”, and in particular 250 of “very high qualification” linked to the high technology materials and the digital developments.

In the United States, the reduction of troops will take place between 2018 and 2021 in the central functions, and there also “the vast majority” by retirements.

The company has indicated that in order to look for “proximity to its customers and competitiveness”, they will move 290 employees and managers to other countries.

He has also insisted that all of this will have “no direct impact on Michelin’s industrial locations around the world.”

This project, for which a provision will be created in the accounts for 2017, aims to “improve the reactivity and preserve the competitiveness of the company to face the challenges of the future with serenity”.

In particular, the aim is to “improve customer satisfaction, develop team responsibility, simplify operating procedures and speed up digitization”, as well as reinforcing its internationalization, while “strengthening its operations in France, particularly in Clermont Ferrand”.