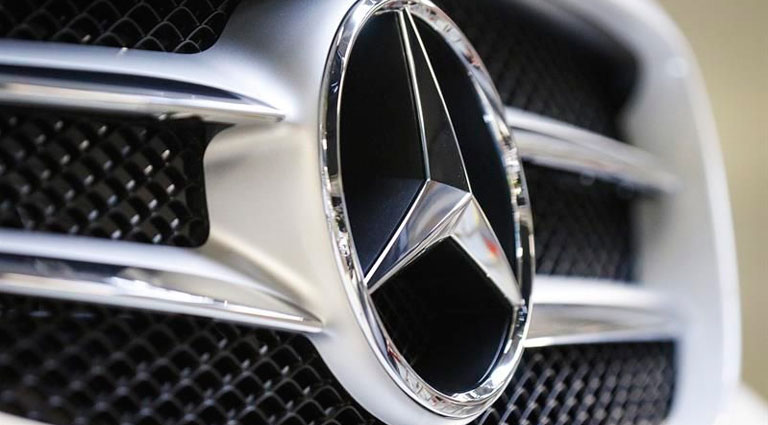 Mercedes-Benz Vans will invest 300 million euros in modernizing the facilities of its plant in Düsseldorf (Germany) for the production of the new electric generation of the Sprinter van.

The announcement comes after the management of the plant and the workers have reached an agreement for the Düsseldorf production line to leave the aforementioned version.

That money will be used to train employees, modernize facilities and implement more technology, has detailed the commercial division of the star brand in a statement.

In the next years Mercedes-Benz Vans also plans to allocate around 150 million euros to electrify its commercial range, composed by the Vito and Sprinter models.

Mercedes-Benz Vans recalls that they can use modular building technologies implemented in Mercedes-Benz cars and benefit from economies of scale.

According to Mercedes-Benz Vans Operations Manager Frank Klein, the decision to start production of the Sprinter Electric opens “a new chapter” at the Düsseldorf factory with a “very significant agreement” which will ensure the long-term prospects of plant.

In his opinion, “electric propulsion systems are a key technology in urban transport, especially in the commercial environment”, so the factory will become a “test of the future.”

The Sprinter, a model of which Mercedes-Benz has sold more than three million units worldwide, has been manufactured at the Düsseldorf plant since 1995 and currently produces six plants (Germany’s Düsseldorf and Ludwigsfelde, the Argentine of Buenos Aires, the American of Charleston, the Russian of Nishni Novgorod and the Chinese of Fuzhou).