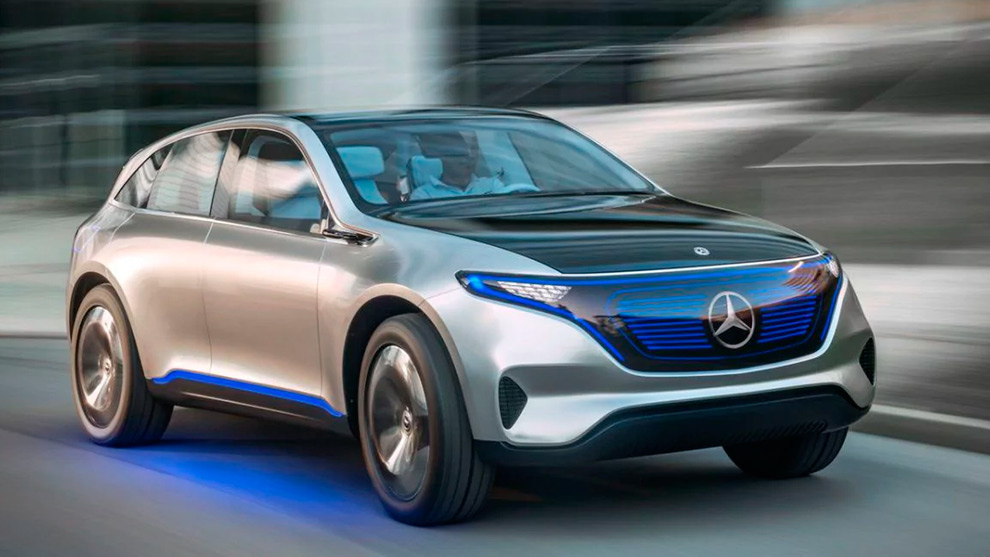 Mercedes-Benz announces investment of US $ 1 billion

Mercedes-Benz announced today that it will invest $ 1 billion in Alabama and create some 600 direct jobs to start production of electric vehicles in the country.

The German company said in a statement that the investment in the existing assembly plant in Tuscaloosa, in the state of Alabama, will allow the production of SUV marquees of the EQ.7

In addition, Mercedes-Benz will build a battery plant near the Tuscaloosa assembly plant, allowing “the availability of state-of-the-art technology for future generations of Mercedes-Benz vehicles produced in the United States.”

The construction of the battery plant, which will have an area of ​​more than 93,000 square meters, will begin in 2018.
Production at Tuscaloosa of EQ brand vehicles will begin at the beginning of the next decade, the manufacturer said.

The company also recalled that by 2022 it will have electrified its entire range of vehicles, which will allow it to offer at least one electric car in all segments of the sector.

In total, Mercedes-Benz plans to offer more than 50 electric vehicles.
“With this $ 1 billion investment, we are significantly expanding our manufacturing footprint in Alabama, while sending a clear message to our customers in the United States and around the world,” said Markus Schäfer, Mercedes car adviser -Benz.

Schäfer added that the message is that “Mercedes-Benz will continue to be at the forefront of the development and production of electric vehicles.”
The announcement of the investment coincided with the twentieth anniversary of the start-up of the Tuscaloosa plant, which produces the SUV GLE, GLS and GLE coupe SUVs for sale around the world.

Mercedes-Benz said it exports 70% of its SUVs produced in Tuscaloosa to markets outside the United States.
In 2016, the plant produced a total of 310,000 units.