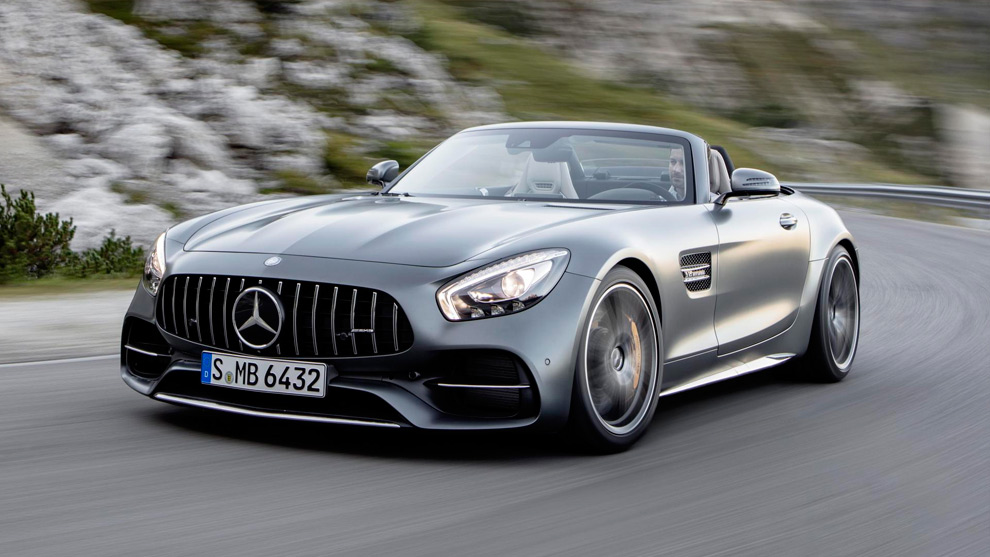 AMG, the sporting subsidiary of Mercedes-Benz, has just turned 50, a good excuse to introduce its entire family of special vehicles. Until ten years ago this sports firm started from the bases that the mother house had to develop their products with very positive and striking results, but in 2007 began to develop their own vehicles from scratch. The Mercedes SLS was the one that paved the way for a new era for AMG.

These vehicles that leave the factory ships in which work up to 1,600 people always enjoy a great popularity. Not surprisingly, its development is based on raising the number of power of the propellers, putting much more effective suspensions and sports as well as creating an aspect, both inside and outside, inspired by the constitution.

The AMG range is currently focused on 8 different versions, which means a cumulative sales of 100,000 units annually (2016), with a forecast of exceeding this figure this year.

In 2018 will appear on the market a new version in the AMG family, with a feature so far not included. The propeller will be a hybrid, with eight cylinders and four liters of displacement, which together with an electric motor is expected to develop 815 horsepower. This thruster will be included in a four-door body and will surely use the E / CLS Class platform. In internal denomination it is known like GT Concept. 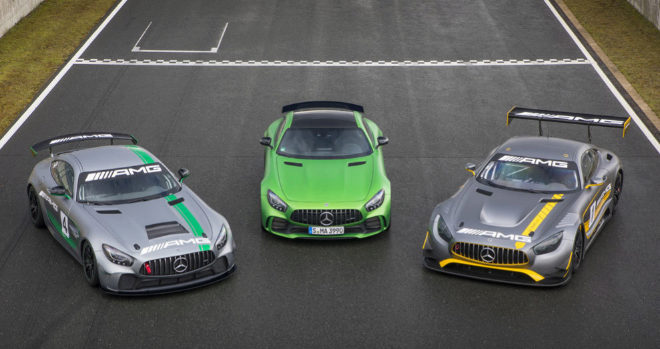 The last creature to appear is one of the most powerful – excluding the GT3 and GT4 competition. We speak of the GT R. It has an engine with 8 cylinders in V, two turbochargers, 4 liters of displacement and a declared power of 585 horses. The gearbox developed by AMG is seven-speed, with an AMG Ride Control undercarriage that adapts to the driving preferences of its owner.

Traction control is one of the aspects that has been consciously modified. It has nine driving modes that adapt to both the state of the road and the state of the tires. This system allows the rear wheels to rotate in one direction or another to adapt to the most extreme requirements.

On the aesthetic level, it is notable for the widening of the width of the tracks, which entails the bulging of the mudguards. It also has an effective front and rear skirt, the latter with diffuser, and a prominent aileron.