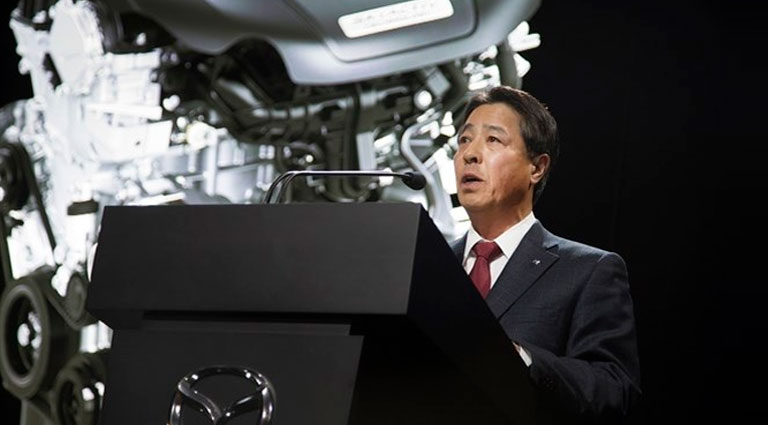 Mazda will introduce the world’s first gasoline-powered commercial gasoline-powered bikes, the so-called “Skyactiv-X” in 2019. This launch is part of its new long-term “Sustainable Zoom-Zoom 2030” plan.

This new vision was born out of the original plan they announced in 2007. It now adopts a more long-term perspective and defines the way that the brand will use to increase the pleasure of driving and contribute to solve the problems that affect people , Planet and society.

In addition, the Japanese company plans to reduce CO2 emissions it is directly responsible for by an average of 50% compared to 2010 levels by 2030, and 90% by 2050. It will also refine the combustion engine.

Mazda sets 2019 as the year in which the introduction of electric vehicles and other electric propulsion technologies will begin in those regions with high percentages of clean energy generation or that impose limitations of certain vehicles in order to reduce the pollution of the atmosphere . It also plans to develop “more advanced” security technologies and will work to eliminate traffic accidents altogether.

Finally, the company says that in 2020 it will start the tests of autonomous driving technologies, in line with the ‘Co-Pilot Concept’ of Mazda, a system that plans to integrate in all its models for 2025.