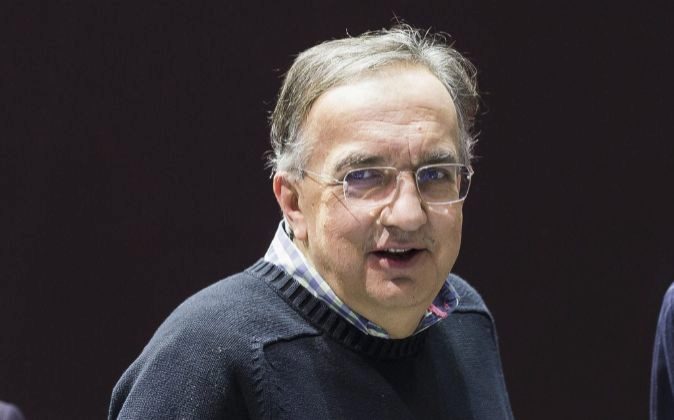 Marchionne: “We do not close the door to a merger”

Group president Fiat Chrysler (FCA) has said that PSA’s purchase of Opel is “a good agreement, though difficult to draft.”

Sergio Marchionne has acknowledged Tuesday at the International Motor Show Geneva that “does not close the door” to the merger of his group with other manufacturers.

Regarding PSA’s purchase of Opel / Vauxhall, FCA’s top manager has said it is “a good agreement, though difficult to write”, while acknowledging that his company “has called that door” ( Referring to GM), but that did not obtain answer.

In this sense, Marchionne has acknowledged that FCA has lost 20% of the synergies it would have had with GM if they had fructified agreements with this company.

Asked about his continuity ahead of Ferrari, the manager has said that his “deadline is 2020-2021.”