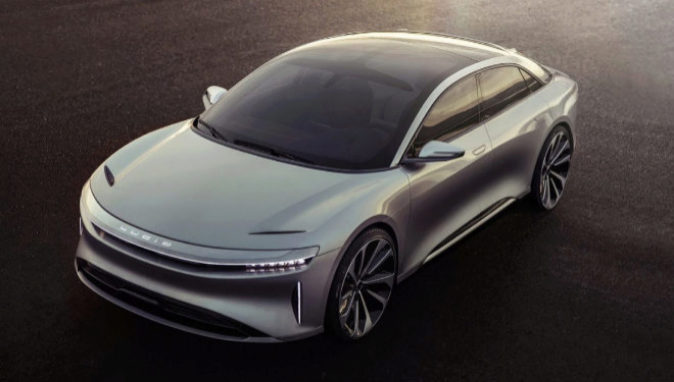 Lucid Air, another rival for Tesla

Lucid Motors, the American company funded with Chinese capital, has seriously proposed to rival Tesla in the luxury electric car segment. And it does, on paper, with a car that will be cheaper and with better performance. A challenge.

But the problem for Tesla is not just the price difference, also the features that have been announced for the Lucid Air can be a headache for Elon Musk. Certainly, the Tesla cars in 2018 will have improved their performance, but today, the Model S has 360 hp and, most importantly in an electric, 340 kilometers of autonomy. The Lucid Air intends to surpass this model with 400 horses and 380 kilometers without load. 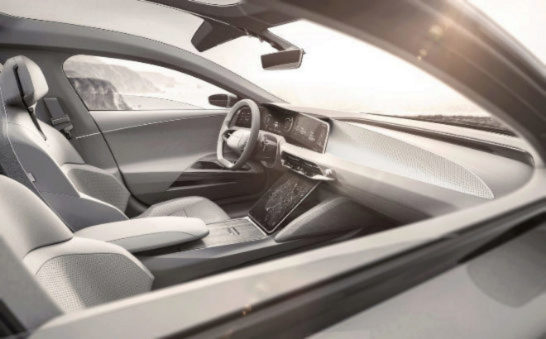 Aesthetically the vehicle is also very interesting with a really attractive futuristic air. Inside, all the technology that today a luxury car can equip, in addition to being technologically prepared to be an autonomous vehicle when circumstances of all kinds allow it.

The estimated launch date for this vehicle, yes, will be delayed until 2018 or 2019, so it still has to wait. In addition, the first consignment will be one of the cars of the highest range and equipped with all the extras, so it will be the most expensive version. It will count, yes, with up to 1,000 horsepower.

But Lucid Motors are not the only ones who are trying to make things difficult for Tesla, a few months ago we were talking about Faraday’s FF91 which was presented at CES Las Vegas, a true luxury model with 1,050 horses, 1,800 Nm and a range Of 600 kilometers. Although in this case the price is significantly higher than the previous ones, around $ 200,000.