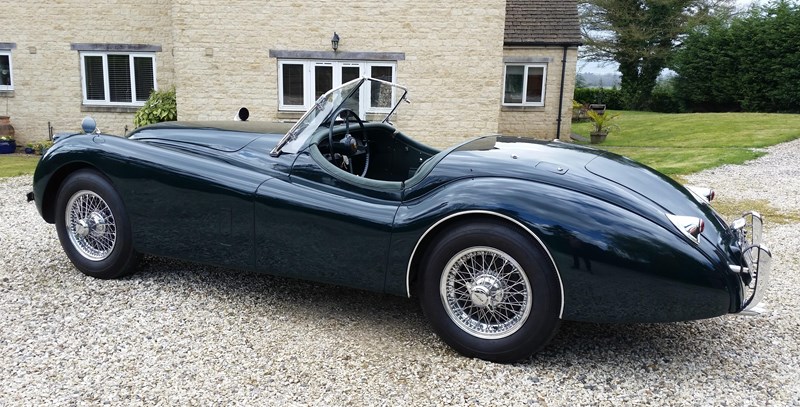 Classical Motor Cars (CMC) is the author of the repair of a Jaguar XK120 SE ‘Pininfarina’ that belonged to Max Hoffman, one of the main engineers of importing cars in the United States.

In the past two years, thirteen Classical Motor Cars (CMC) workers have worked for two years to restore a 1954 Jaguar XK120 SE designed by the Italian brand Carrozeria Pininfarina, more commonly known as Pininfarina. The car will be shown at the Concours d ‘Elegance in California (United States) on August 20th.

The car belonged to Max Hoffman, an Austrian gentleman who set up a major import business for luxury European cars in New York. Its brand new Jaguar XK120 was exhibited at the 1955 Geneva Motor Show.

David Barzilay of CMC asks: “Would Hoffman talk to Pininfarina to design and produce a different XK? We do not know.” He adds, regarding the uniqueness of the car that will present in California: “There is not much information on the history of it, however, we are sure that there was only one XK120 produced by Pininfarina, which makes it one of the Jaguars Singular “.